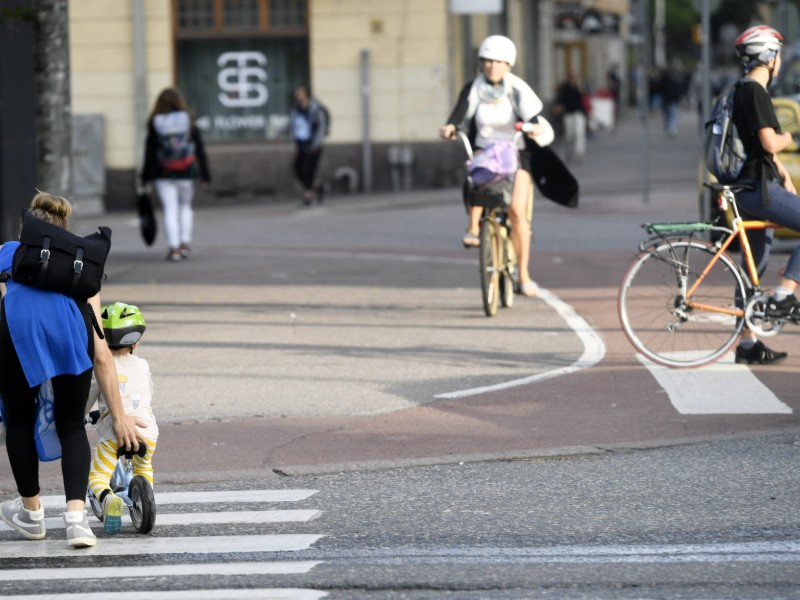 The Finnish working-age population is believed to have contracted by more than 100,000 between 2010 and 2018, according to Statistics Finland. (Martti Kainulainen – Lehtikuva)

FINLAND should turn its attention to immigration to alleviate the problems caused by its shrinking working-age population, views Sami Pakarinen, the chief economist at the Confederation of Finnish Industries (EK).

“The topical employment debate has focused more on the labour force than on increasing the working-age population,” he wrote in his blog on Sunday.

“The impact of net migration must not be forgotten when talking about the growth of the Swedish economy. In Sweden, the 25–64-year-old population will grow until 2050, according to current forecasts. In Finland, in turn, the population has already begun to decline,” he highlighted.

In 1997, net migration was equivalent to 0.07 per cent of the population in both Finland and Sweden.

“Had Finland followed Sweden’s development and raised the proportion of net migration, it would have been at an almost four times higher level than the actual numbers from last year – that is, roughly 46,000 people. Had net migration been as high in Finland as in Sweden since 1997, Finland would have a population of roughly 5.9 million – that is, almost 400,000 more than today,” told Pakarinen.

The Ministry of Finance estimated last spring that ramping up net migration from 15,000 to 22,500 a year would narrow the sustainability deficit – measured as a percentage of the gross domestic product – by 0.5 percentage points. The estimate is based on the assumption that the majority of the immigration is employment-based.

Pakarinen stated based on the estimate that if net migration increased to 86,000, it would reduce the sustainability deficit by 1.0–1.5 percentage points.

Many in Finland, he reminded, have expressed their bafflement at the growth of the Swedish economy.