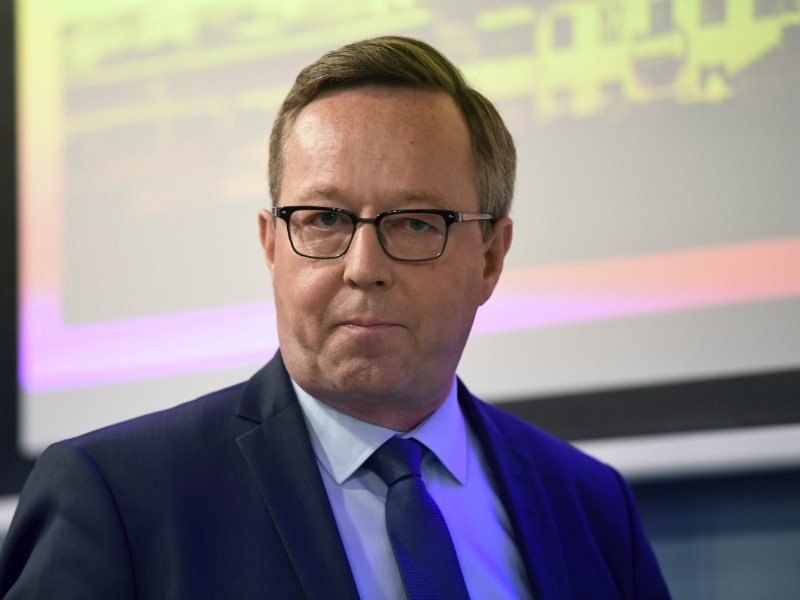 Finnish Minister of Finance Mika Lintilä (Centre) has expressed his concern that the lack of investments is undermining employment growth in Finland. (Antti Aimo-Koivisto – Lehtikuva)

FINNISH BUSINESSES are faced with a plethora of problems, views Risto Siilasmaa, the board chairperson at Nokia, F-Secure and Technology Industries of Finland.

Siilasmaa stated on Twitter on Sunday that the problems include old deep-rooted attitudes, lack of labour market flexibility, political talk about reducing working time, a chronic and exacerbating labour shortage, and a reluctance to copy proven solutions from other Nordic countries.

His statement adds to a debate sparked on Wednesday by Minister of Finance Mika Lintilä (Centre). Lintilä estimated that the lack of investments is undermining employment growth and revealed he has requested a report on means to promote investments from Martti Hetemäki, the permanent state secretary at the Ministry of Finance.

Juhana Vartiainen (NCP) on Sunday tweeted that the resurgent debate about the competitiveness pact is likely discouraging investments in Finland.

“I personally wouldn’t invest in a country where the working-age population is shrinking and that refuses to carry out reforms to labour supply. The debate about the competitiveness pact in recent months doesn’t portray Finland as a country that’s worth investing in. We should do something about these problems also to kick start investments,” he stated.

The government must instil businesses with confidence that it is worth investing in Finland, stressed Aki Kangasharju, the chief executive of the Research Institute of the Finnish Economy (Etla).

“There’s no shortage of demand globally. When you invest in digitalisation, the labour force will be large enough despite population ageing. The standard of living will rise, and automation will keep the labour shortage in check. The labour force will suffice even better when reforms increasing labour supply are carried out,” he said.

Kangasharju added that the risks of population ageing and sustained period of no growth seem to have frightened businesses so thoroughly that direct incentives for investments will also be necessary.