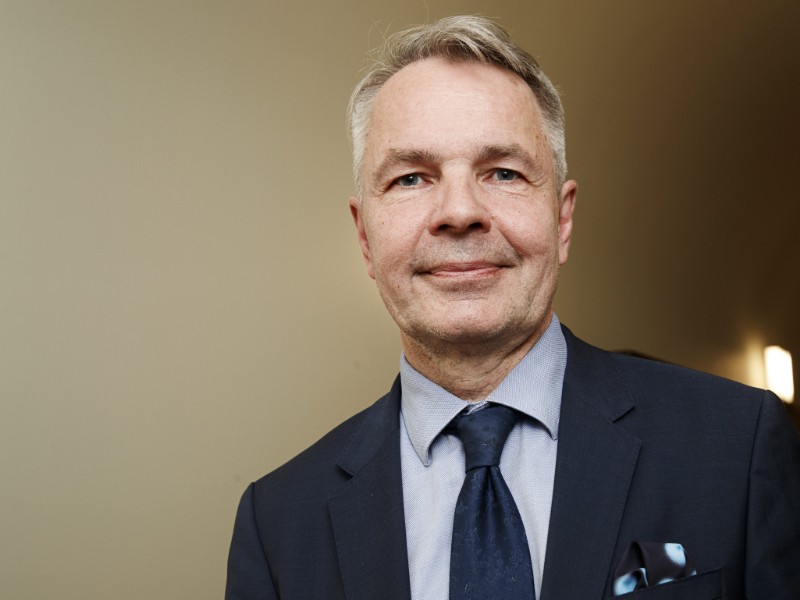 Finnish Minister for Foreign Affairs Pekka Haavisto (Greens) says Hungary’s criticism of Finland is an indication of its disappointment with the progress made on strengthening the rule of law in the EU. (Roni Rekomaa – Lehtikuva)

THE OFFICE of the Hungarian Prime Minister has continued to carp at Finland.

Zoltán Kovács, the head of public diplomacy and relations in the government of Prime Minister Victor Orbán, on 6 August suggested that Finland has no right to criticise Hungary in light of the notorious case of Jari Aarnio, a former head of drug enforcement at Helsinki Police Department, and land purchases by Russian oligarchs.

Aarnio has been sentenced to 10 years in prison for a slew of serious offences including five counts of aggravated drug offence, aggravated falsification of evidence and offences in office.

Kovács issued his statement in response to a guest contribution to Helsingin Sanomat by Petri Tuomi-Nikula, a former Finnish Ambassador in Hungary. Tuomi-Nikula wrote that Hungary is highly reliant on structural subsidies from the EU, which provide an opportunity to sustain widespread, institutional corruption in Hungary.

His remarks are a strange way to “repay the hospitality he enjoyed in Budapest”, retorted Kovács.

“He scolds Hungary but stays silent about questionable transactions in his own country. Did you know that Russian oligarchs are buying up whole islands in the Finnish archipelago’s most strategic locations?”

Nato, he added, has even issued warnings about the infiltration techniques of Russia.

“When talking about corruption, we should also mention the notorious case of Jari Aarnio, the former head of the Finnish [editorial note: Helsinki] drug enforcement administration. While the first allegations date back to 2013, a 2016 court ruling has confirmed that […] Aarnio was, in fact, deeply involved in drug trafficking and similar activities,” wrote Kovács.

The war of words has caught the attention of news outlets such as Euractive, which wrote earlier this week that neither government appears ready to stay silent for long.

Hungary’s verbal attacks have been interpreted as a sign of concern about EU subsidies. Finland, the current holder of the presidency of the Council of the EU, has campaigned vocally for making the subsidies conditional on compliance with the principles of the rule of law.

Finnish Minister for Foreign Affairs Pekka Haavisto (Greens) told MTV last week that the criticism is an indication of the Hungarian government’s disappointment with the progress made on strengthening the principles of the rule of law in the EU.

“These are expressions of opinion. Others are free to express their opinions. You can love Finland, or you can hate Finland,” said Haavisto.