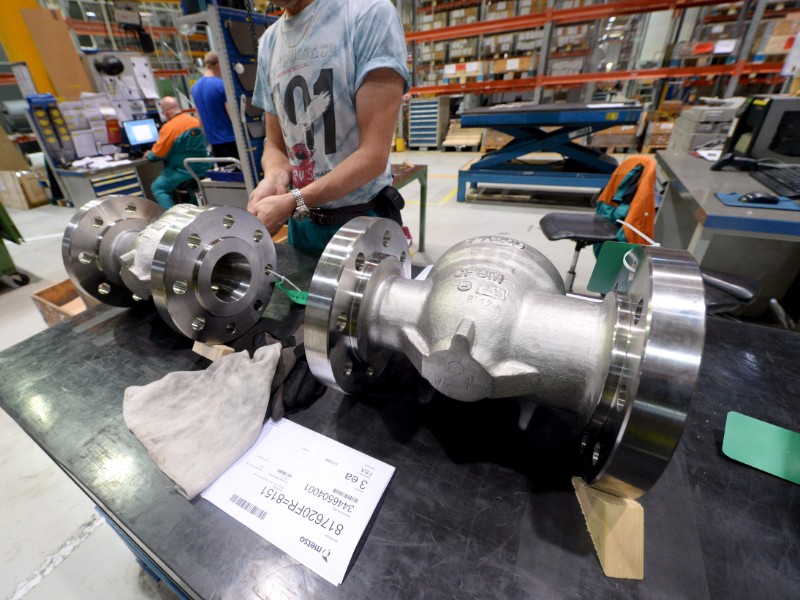 Manufacturing companies have taken a variety of approaches to implementing the 24-hour increase in annual working time set forth in the competitiveness pact, says Riku Aalto, the chairperson of the Industrial Union. (Mikko Stig – Lehtikuva)

A NEW STUDY by the Research Institute of the Finnish Economy (Etla) of the impacts of the so-called competitiveness pact has been refuted by trade union representatives.

Etla on Monday reported that the measures set forth in the pact – such as, raising annual working time by 24 hours and shifting social security contributions from employers to employees – have boosted the ranks of the employed by up to 42,000 people.

Ilkka Kaukoranta, the chief economist at the Central Organisation of Finnish Trade Unions (SAK), criticised the study for relying on a quick assessment conducted by the Ministry of Finance.

“The study appears to exaggerate the effects of the increase in working time as it is based on a quick assessment conducted on 1 March 2016 by the Ministry of Finance, which estimated that increasing working time would lower unit labour costs by 1.5 per cent. The real effect is likely to be smaller because the increase did not increase productive working time for everyone,” he argued.

“There are workplaces that fall under the scope of the pact where the additional hours have been used for recreational activities,” he highlighted.

His critique was echoed by Riku Aalto, the chairperson of the Industrial Union.

“You shouldn’t overestimate the impact of the pact. The impact of the free [working time] extension, in particular, has been overestimated publicly for no reason. The additional hours have been introduced in a variety of ways and the effects have varied in sectors covered by the Industrial Union,” he told.