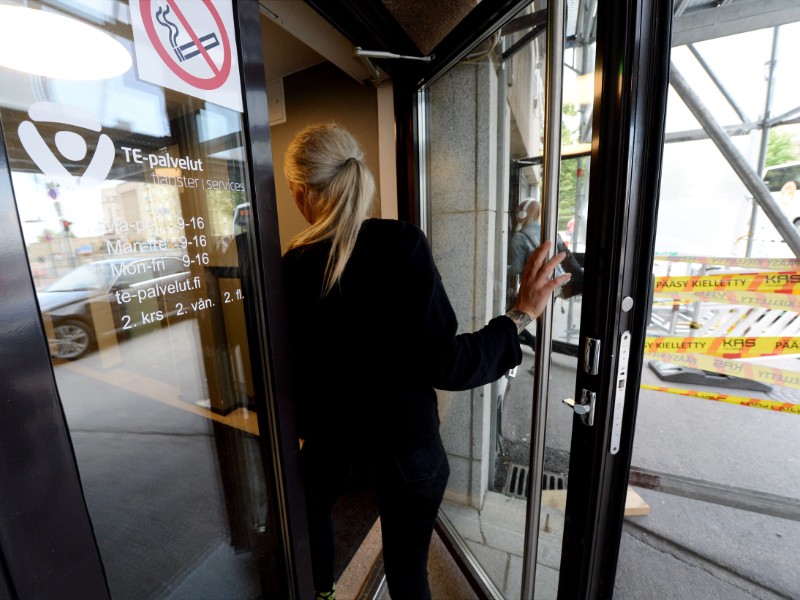 A BUDGET-NEUTRAL universal basic income would reduce poverty marginally but not provide greater guarantees that work pays, finds a study commissioned by the Finnish Ministry of Finance.

Heikki Viitamäki, a senior expert at the Ministry of Finance, on Friday revealed that although a universal basic income worth roughly 700 euros a month would boost the earnings of low-income earners and business owners, the positive impact would be negated by the tax hikes needed to fund the scheme.

The scheme assessed in the study would guarantee pensioners a monthly basic income of 784.52 euros, students one of 220 euros and others one of 696.69 euros.

Its impacts were evaluated using the same microanalytic simulation that has been used in conjunction with all tax and social security-related reforms since the late 1980s. The research data is representative of the population of Finland.

The scheme is comparable to the universal basic income proposals made in recent years to replace the existing minimum-level social security benefits in a way that if the previous benefits of a recipient exceeded the basic income, the exceeding amount would be paid to the recipient as an earnings-related benefit.

The basic income would cost a total of 37.5 billion euros a year and replace 18 billion euros worth of existing taxable social security benefits.

Viitamäki concluded that such a basic income scheme would reduce poverty and income inequality marginally. Income taxes on wage earners and business owners, meanwhile, would increase, but the impact on net income would be all but negligible for most of them.

Advocates of universal basic income often argue that a basic income scheme would provide greater guarantees that work pays because the basic income would be unaffected by earnings. The study, however, found that the argument is unfounded as the profitability of work would not increase due to the tax hikes necessitated by the scheme.

Viitamäki added that basic income could have positive indirect effects, such as alleviating bureaucratic traps.