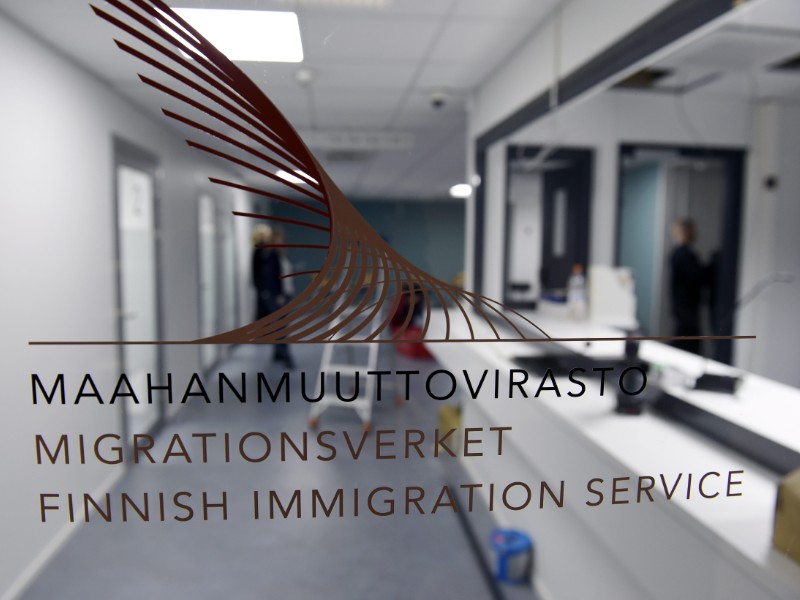 TWO PEOPLE have sought help from the national assistance system for victims of human trafficking for being forced to beg in Finland, reports the Finnish Immigration Service (Migri).

Migri on Monday suggested the two cases could put an end to a debate that has continued for decades by confirming the existence of the phenomenon of forced begging in the country. The phenomenon has previously been observed in, for example, other Nordics and Estonia, but not in Finland.

The authors of the report underscore that the cases do not mean that all begging is associated with human trafficking.

“Studies conducted by police and various organisations show that the majority of begging is precisely what it seems to be: an attempt to raise money to alleviate poverty. This is the impression also at the assistance system. It is important, however, to bear in mind that the possibility of exploitation exists in almost all sectors, including begging,” they added.

A total of 115 new people have entered the assistance system for victims of human trafficking during the course of 2019, representing an over 50 per cent increase from 76 recorded in the corresponding period in 2018. Roughly a third of the new clients reported that they have been subjected to a form of abuse comparable to human trafficking.

People entering the system have been forced not only to beg but also to participate in criminal activity and collect bottles and hand over the proceeds to the abusers.