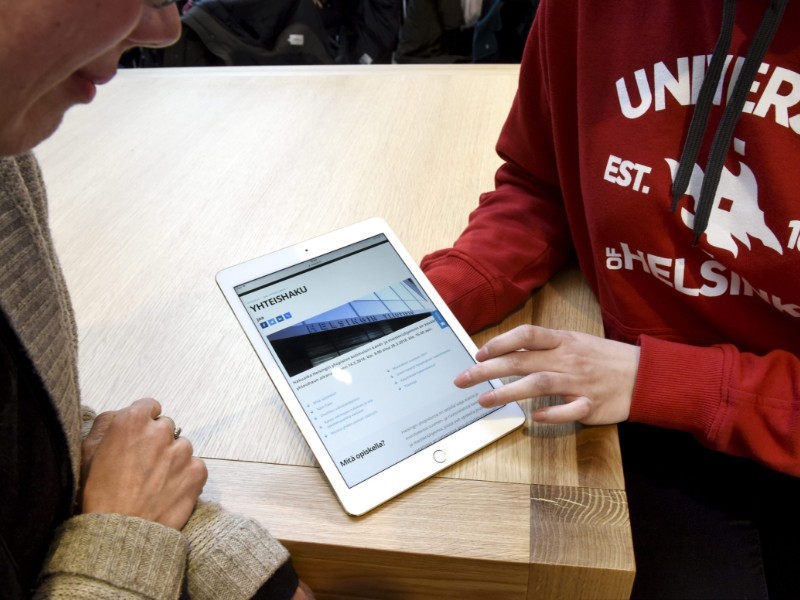 FINNS BORN IN THE LATE 1970s may end up being the most highly educated age group in Finland, says Antti Kauhanen, the chief executive of the Research Institute of the Finnish Economy (Etla).

“Both expertise and education level are on the decline here,” he highlighted in a press release issued on Thursday.

“We have to put a stop to this development in order to ensure Finland can continue to grow and maintain the welfare state also in the future.”

Etla on Thursday urged Finland to take action to both raise the level of education and expertise and enhance the dynamism of the labour market to boost employment and productivity growth. The decline in the level of education, it viewed, is a consequence of decisions made at the beginning of the millennium to reduce study options.

The Finnish government should take action to especially increase post-secondary education opportunities, according to Etla.

Similar concerns have been expressed by Minister of Education Li Andersson (Left Alliance).

Andersson told MTV in mid-July that 16 per cent of the 20–29-year-old population have no post-basic education qualifications, according to data published by Statistics Finland. The share is slightly higher among men (18%) than women (14%) and regionally the highest (23%) in the Åland Islands.

Some 600,000 adults in the country have no qualifications beyond basic education.

The Ministry of Culture and Education has floated the possibility of increasing the student intake of universities and universities of applied sciences. Also Andersson has personally estimated that the government should be prepared to examine whether the current limits on student intake are too prohibitive.