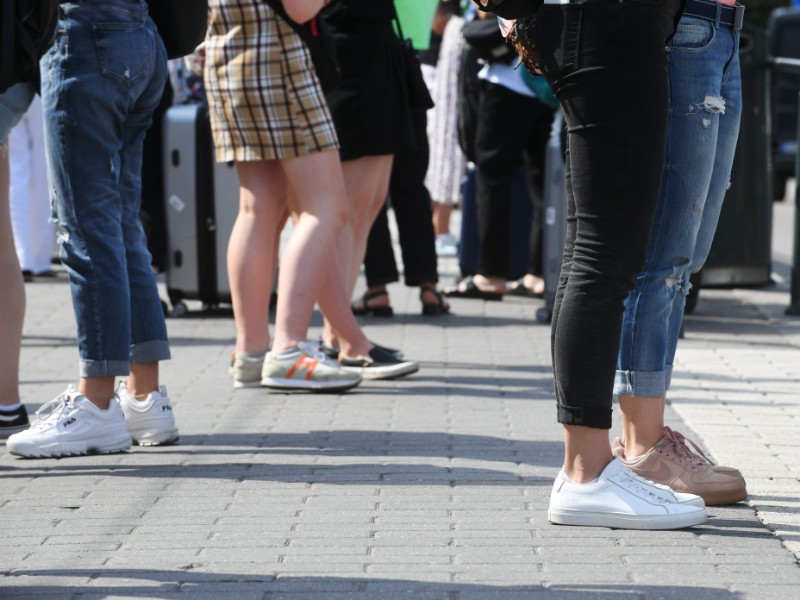 THE RANKS of the employed did not grow in Finland between June 2018 and June 2019, indicate data released by Statistics Finland on Tuesday.

Raising the employment rate to 75 per cent and boosting the ranks of the employed by at least 60,000 are among the key objectives of the government of Prime Minister Antti Rinne (SDP).

Sami Pakarinen, the chief economist at the Confederation of Finnish Industries (EK), on Tuesday estimated that the ranks of the employed will have to grow by 72,000 for the government to meet its employment rate target.

“Where can we find a new boost for employment growth when our economic growth rate is slowing down towards the end of the year? We’re still in the starting blocks when it comes to the government’s target,” he commented on Twitter.

“There’s plenty to do for the rest of the year,” he added.

Pakarinen added that the shrinking of the labour force also raises concerns about the employment rate target.

“Even though the trend of the employment rate rose slightly to 72.5 per cent in June, the growth in the ranks of the employed seems to have come to a halt. It seems that the size of the labour force began to diminish gradually early this year, while the number of people outside the labour force is growing,” he wrote.