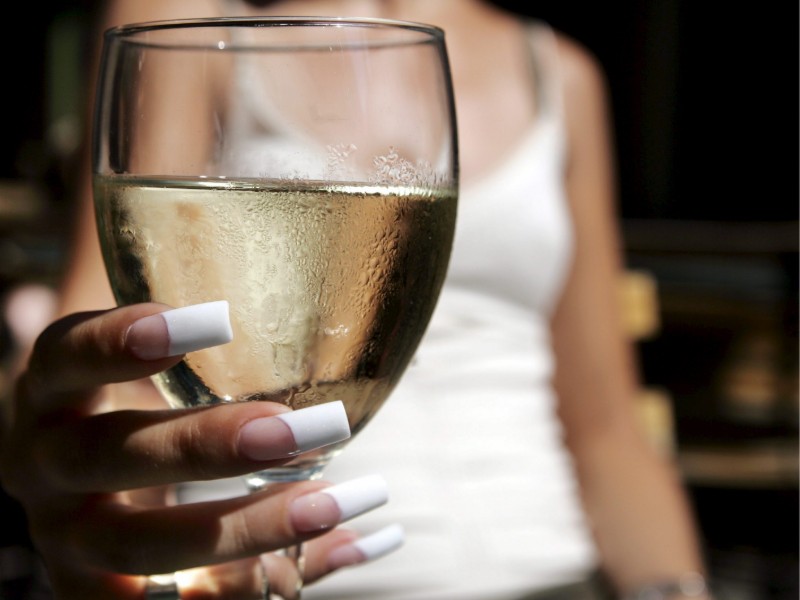 The Finnish government has set aside 54.5 million euros for encouraging young people to swap alcohol and other intoxicants for hobbies. (Roni Rekomaa – Lehtikuva)

THE FINNISH government has earmarked almost 55 million euros for implementing what is known as the Icelandic Model.

Iceland introduced the widely touted model in the 1990s in an attempt to prevent substance use among its youth, who at the time were consuming more alcohol than their peers anywhere else in Europe.

The Icelandic youth have since become the most alcohol-abstinent on the continent, encouraging a number of other countries to attempt to duplicate the model.

The model comprises a wide variety of instruments, but its key focal points are: financially supporting hobbies, adopting common curfews, increasing co-operation between authorities and limiting the availability of substances by raising age limits. Reykjavik, for example, is offering every 6–18-year-old resident a hobby voucher worth 350 euros every year.

The Finnish government is not planning on adopting the model in its entirety, having ruled out among other things the common curfew, but has pledged to take action to ensure all children and young people have an opportunity to engage in enjoyable hobbies during the school day. Its other objectives include increasing morning and afternoon activities at schools, and promoting co-operation between municipalities and the private sector.

Iceland, however, is a small country with a population of only 350,000 – roughly half of that of Helsinki. Is it possible to use its model as inspiration for creating, as the government has put it, the “Finnish Model”?

Juha Mikkonen, the managing director of the Finnish Association for Substance Abuse Prevention (EHYT), answers by pointing out that no model should be implemented as such in another country.

“In Finland, we need solutions that fit us. As an association, we hope Finland commits to broad-based and long-term substance use prevention like Iceland,” he commented to Kauppalehti on Sunday.

All Icelandic municipalities have brought in an expert in substance use prevention to co-ordinate the effort. The country has also successfully brought together various stakeholders, ranging from researchers and officials to families.

Mikkonen also reminded that the effective model is about much more than increasing hobby opportunities, even if it can be helpful in preventing substance use.

“The connection between increasing hobby activity and decreasing substance use is hardly a straightforward one, but in general engaging in instructed, enjoyable free-time activities that promote well-being has a positive impact on the lives of young people,” he told.

Although alcohol consumption among young people has been declining for years in Finland, almost a half of 25–34-year-old Finns have reported having tried at least one kind of illicit drug, according to EHYT.