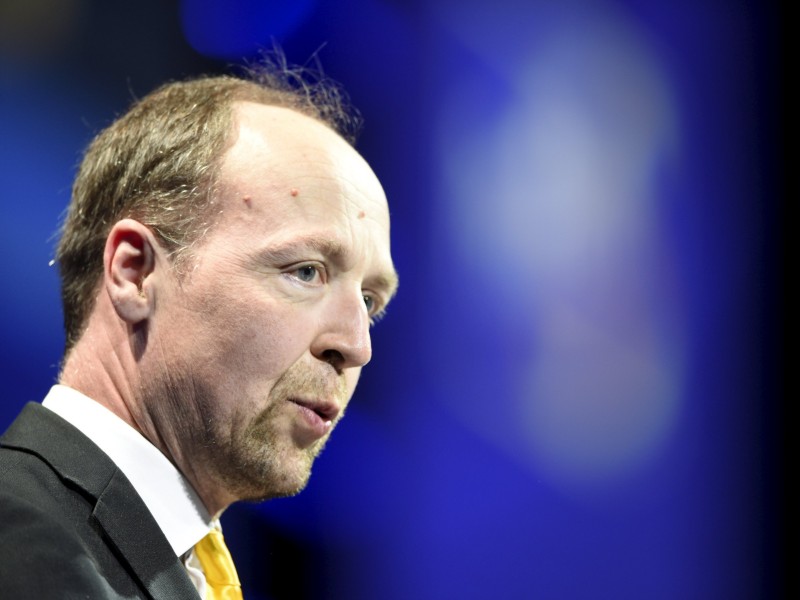 ABDIRAHIM HUSSEIN (SDP), a councillor for the City of Helsinki, has come under a flood of criticism for stating that all Finns Party members and supporters are racist.

“All Finns Party members and their voters/supporters are racist. Yes, I said it. Need proof? Look at their history and how they’ve been elected as the second largest party in Finland,” he declared on Twitter on Friday, 19 July.

Police have already been asked to determine whether the tweet meets the elements of a criminal offence, such as ethnic agitation.

Jussi Halla-aho, the chairperson of the Finns Party, has commented on the outcry provoked by the tweet by underlining that all population groups and individuals must be afforded the same statutory protection in a legal state.

“We know what would happen if someone said on social media that all Muslims are [insert negative adjective]. Religion, however, is a conviction and a voluntary choice just as much as political views are. No one has to be a Muslim, just like no one has to be a Finns Party member,” he wrote on Facebook on Tuesday.

Toni Malminen, a counsel at Hannes Snellman, told Uusi Suomi yesterday that he does not believe the tweet will result in a criminal conviction for Hussein.

“In the Criminal Code of Finland, the section on ethnic agitation does not explicitly encompass political voter behaviour or party allegiance as grounds for sentencing someone of ethnic agitation for commenting on them. Because the criminal code is interpreted narrowly, I doubt such a charge has any merit under the criminal law,” he explained.

“Another justification may be that the established interpretation is that the section on ethnic agitation has been designed to protect ethnic, religious and other minorities,” added Malminen.

Halla-aho has been found guilty of ethnic agitation and breach of the sanctity of religion by the Supreme Court of Finland. He wrote on social media a few years ago that Islam is a “religion of paedophilia” and that pilfering and leeching on tax money are special characteristics of Somalis.