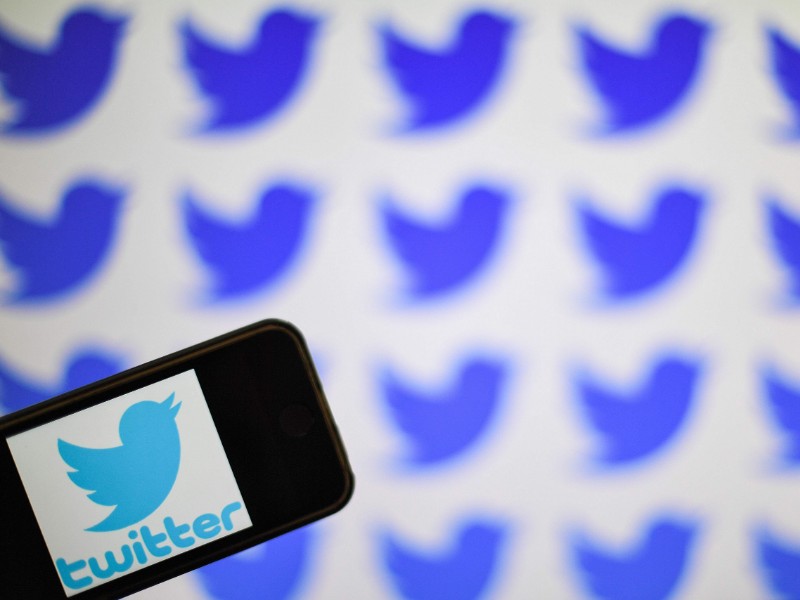 Researchers at Aalto University believe Twitter bots failed to have a significant impact on the social media debate surrounding the two most recent elections held in Finland. (Loic Venance – AFP/Lehtikuva)

TWITTER BOTS had only a minor impact on the results of the two most recent elections in Finland, concludes Elebot, a study of election bots conducted this spring at Aalto University.

The bots accounted for 2.5 per cent and 1.8 per cent, respectively, of all Finnish-language tweets related to the two elections.

The automatised activity, however, was neither significant nor particularly effective, according to the research team.

“On Finnish Twitter, the tweets observed with our research methodology did not to spread particularly wide, as they failed to garner any substantial attention from ordinary users,” they stated in the final research report.

The study found that bots produced approximately 0.5 per cent and so-called suspended accounts 0.7 per cent of tweets re-tweeted by ordinary users in the run-up to the parliamentary elections held in April. Both shares fell short of the 0.5 per cent-mark ahead of the elections to the European Parliament held in May.

Suspended Twitter accounts are accounts that have been frozen or deleted on grounds of spam or security concerns.

The researchers also reminded that they may not have detected all bot accounts and that also ordinary users may have automatised their accounts in an attempt to influence the debate leading up to the elections.