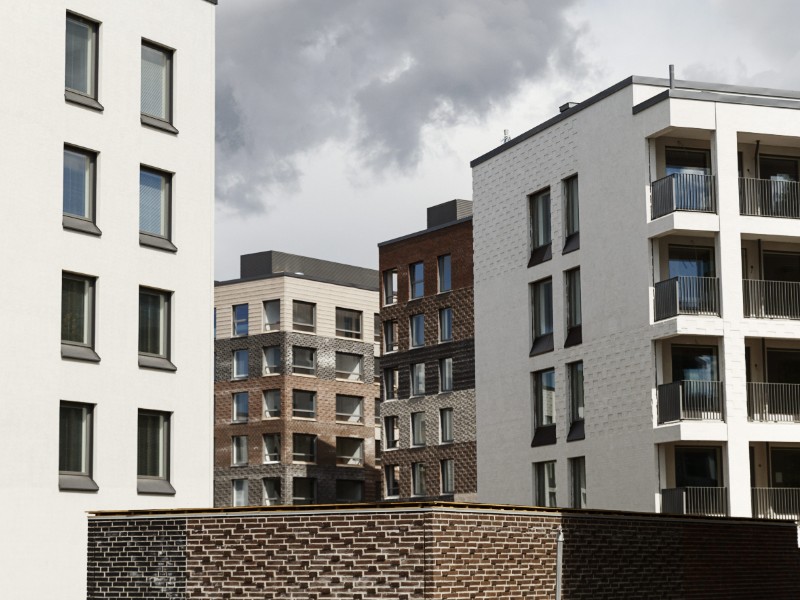 A construction site in Kruununvuorenranta in Laajasalo, Helsinki, on 7 August 2018. (Roni Rekomaa – Lehtikuva)

THE REAL ESTATE MARKET in Finland ended the first half of the season on a familiar note before sinking into its customary summer slumber.

Tom Miller, the chief executive of Nordea Mortgage Bank, told Kauppalehti on Sunday that the market has continued – and will continue – to be driven primarily by Greater Helsinki, Turku and Tampere. “No boom is expected, but I believe the positive vibe will continue,” he commented to the commerce-oriented newspaper.

In other parts of the country, by contrast, real estate prices have fallen by tens of per cent since the beginning of the decade.

“You could exaggerate and say that, up until very recently, we in Finland have been living under the impression that the value of a stone house will develop positively regardless of the location. Depreciation is becoming pronouncedly localised,” told Miller.

He added that the risks of mortgage lenders have not increased as a result, but simply taken a new form: the risks arising from location have increased and will continue to increase in the immediate future.

Mortgage lenders can reduce such risks by imposing stricter conditions on housing loans.

“We’re able to demand a larger collateral or larger share of self-financing. So far we haven’t gone down the road of excluding certain localities or automatically devaluing collaterals in some regions.”

Miller reminded that there are municipalities where the situation is good also outside the capital region and largest cities – one example being Järvenpää.

“Some people are talking about a Järvenpää phenomenon. It seems to be a centre in Central Uusimaa, with a concentration of services and inbound migration due to its good connections to the employment area that is the capital region. Places like that could be the future winners among municipalities,” he said.