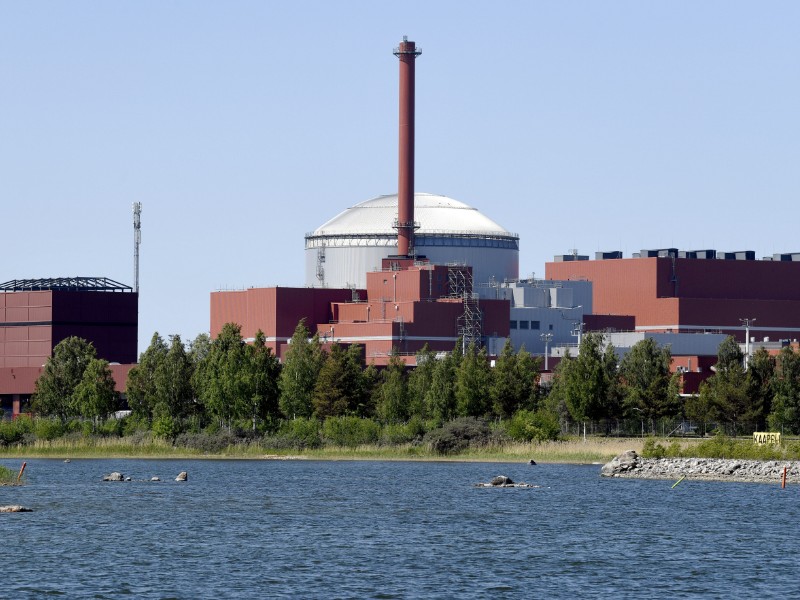 TEOLLISUUDEN VOIMA (TVO) has revealed it has received an updated schedule for the start-up of Olkiluoto 3, the third plant unit at Olkiluoto Nuclear Power Plant in Eurajoki, Finland, from Areva-Siemens.

According to the new schedule, the unit is currently expected to commence regular electricity production six months behind the previous schedule, in July 2020.

Areva-Siemens, the French-German consortium supplying the unit, announced this spring it will update the start-up schedule on grounds that modification outage work carried out at the site was progressing slower than expected.

“The re-baseline is now more exhaustive, which we believe will make it possible to improve project performance. The scheduling work was not only a schedule updating exercise, but it consisted of methodology to change the ways of working,” said Jouni Silvennoinen, the project manager at TVO.

“Although, the completion of the plant unit will be further delayed, we are currently working to reach the fuel loading phase and to take over the OL3 EPR [a third-generation pressurised water generation] unit.”