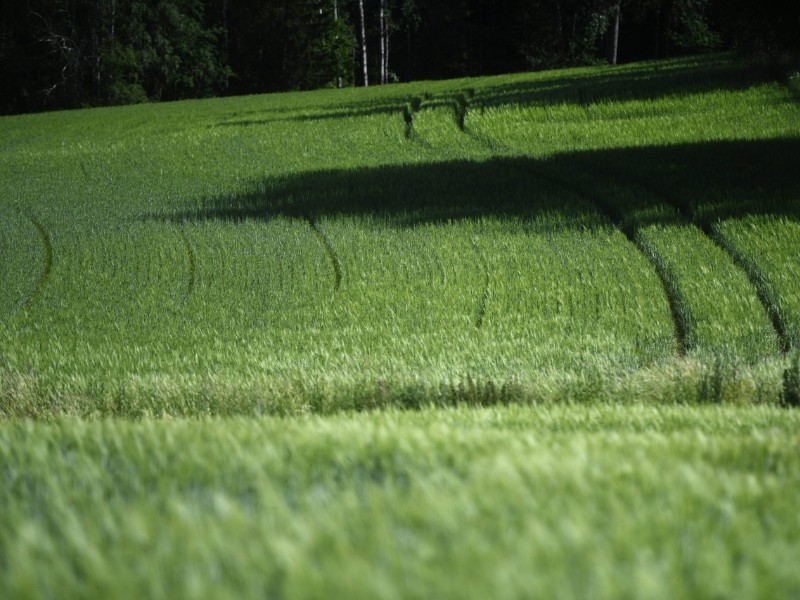 JARI LEPPÄ (Centre), the Minister of Agriculture and Forestry, has reminded that the widespread adoption of vegan diet could also have a negative impact on the environment.

“The danger is that if we were to become purely vegan in this country, we’d end up with a monocultural agriculture. What does biodiversity say about monoculture? What kind of a source of biodiversity are our domesticated animals? Quite a big one,” he said at SuomiAreena in Pori on Wednesday.

“Nutrition is a very important issue. Food security – it’s about having food. When food has been produced as nearby as possible, it has been produced in a way that’s natural in terms of […] clean water and clean soil,” he added.

Finns, he admitted, should seek to reduce the consumption of animal-based products, but should also not be single-minded in regards to the issue.

Leppä also reiterated that cheap food is always paid by someone.