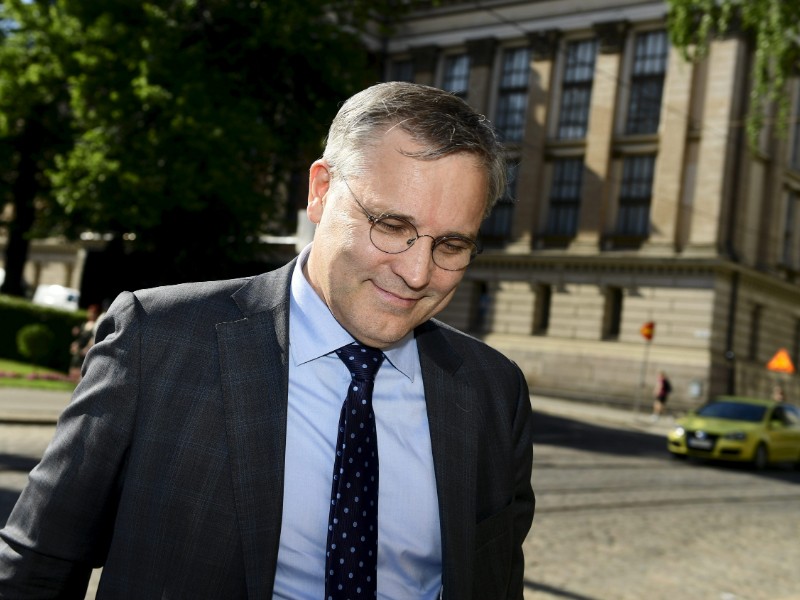 Mikael Pentikäinen, the CEO of the Finnish Federation of Enterprises, urges Finland to move towards a collective bargaining system that takes better into account the competitiveness and productivity growth of businesses. (Vesa Moilanen – Lehtikuva)

THE FINNISH collective bargaining system is in need of a thorough overhaul to prevent a complete collapse, states Mikael Pentikäinen, the managing director of the Federation of Finnish Enterprises.

“The whole system is standing on feet of clay and moving towards a collapse unless it is reformed,” he wrote in a blog on Friday.

Pentikäinen estimated that reforming the collective bargaining system should be one of the priorities of the upcoming round of sector-specific negotiations between employer and employee representatives. Businesses, he reminded, will have no choice but to look for alternatives if the agreements are not in their best interests.

“These include buying from other businesses, using hired labour or moving away from the country,” he wrote.

He added that it is also necessary to explore new ways to agree on wages.

“The outcome of Finland’s current system is practically the most inflexible wage formation process in the world, which is a bad fit with with the market economy. We have to create a system that takes the competitiveness and productivity growth of businesses much better into consideration,” stated Pentikäinen.

His remarks were welcomed by Juhana Vartiainen (NCP).

“Our collective bargaining system is globally unique in terms of the degree of binding details and one reason for our Mediterranean unemployment. Collective bargaining agreements should be restored to their original role – as guarantors of minimum terms and conditions,” he stated on Twitter.

“We are a true global power in unemployment. [We have] the highest unemployment in Central and Northern Europe,” added Vartiainen.