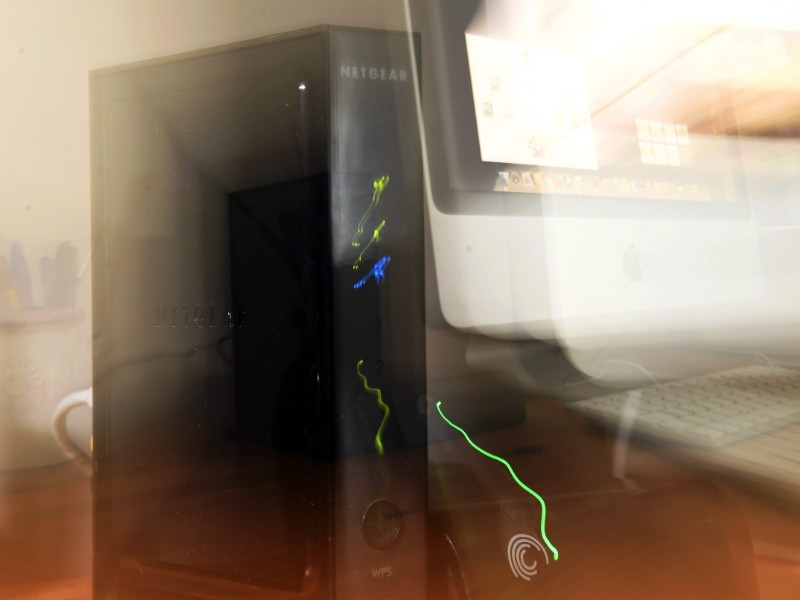 At least a thousand devices were compromised in an organised attack against the computer systems of the City of Lahti, according to the National Bureau of Investigation (KRP). (Markku Ulander – Lehtikuva)

THE NATIONAL BUREAU of Investigation (KRP) has made progress investigating a suspected data breach at the City of Lahti.

KRP on Tuesday revealed that its pre-trial investigation shows that the unauthorised access detected in the city’s data systems earlier this summer was an organised attack rather than an error by an individual user.

The attacker or attackers managed to cause damage by actively spreading a malware, compromising at least a thousand devices.

“We cannot comment on the exact method of attack for operational reasons. But we can now say for sure we are dealing with an attack against the system rather than a mistake made by an individual user,” said Marko Leponen, the detective chief inspector in charge of the pre-trial investigation at KRP.

Leponen commended the city for reporting the suspected attack to security authorities without delay and, therefore, enabling the authorities to limit the damage and make quicker progress with the investigation by facilitating the gathering of evidence.

The attack was reported to authorities on 11 June 2019.