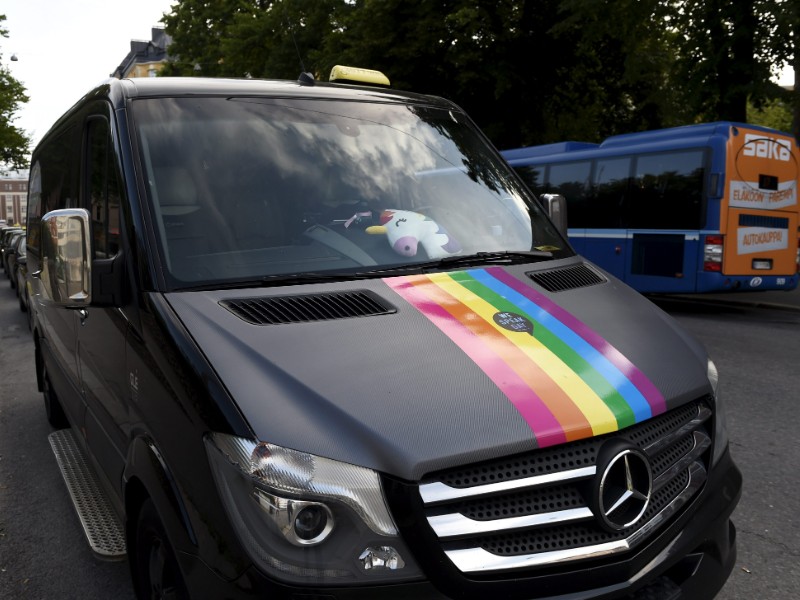 FINNS have lost their confidence in taxis following the recent liberalisation of the taxi market in Finland, view Lähitaksi and the Finnish Taxi Owners’ Federation.

The Finnish government reformed the legislation governing the taxi industry one year ago in an attempt to shake up how taxis are hailed and priced, and promote the use of taxis and the growth of digital taxi services.

The reform has regrettably had the opposite impact on the industry, according to Lähitaksi and the Finnish Taxi Owners’ Federation.

The Finnish Taxi Owners’ Federation has conducted a survey finding that consumers have less and less confidence in taxis and sceptical about the merits of the reform: only 12 per cent of respondents estimated that the reform has had a positive impact, while over a fifth revealed that they have reduced the use of taxis and over a third that they believe the availability of taxis has worsened.

A number of legislative requirements that had been the bedrock of the industry were done away with in the reform: the cap on ride prices, regional quotas for taxi licences, training requirement for taxi drivers and the obligation concerning waiting places were all scrapped.

“What has happened is exactly what we foresaw a year ago: customers are increasingly responsible for safety and price awareness. Finnish taxi customers are having to think for the first time who they will ride with, and this is shown in the way our customers have reacted to the reform,” told Juha Pentikäinen, the managing director of Lähitaksi.

Operating in the capital region, Lähitaksi on Monday underlined that it has not adjusted the requirements on its drivers.

The Finnish Taxi Owners’ Federation also stated that there has been no up-tick in latent demand for taxi services, as forecast by the Ministry of Transport and Communications.

“The minister and officials who drafted the new act on transport services were confident that the use of taxi services will increase due to so-called latent demand. One year after the reform, the willingness of consumers to use taxis has contrastively decreased as a consequence of eroding confidence caused by what is regarded as an unclear reform,” it bemoaned.

The Finnish Transport and Communications Agency (Traficom) reported earlier this year that the reform has led to a 25 per cent-increase in the number of vehicles registered as taxis to over 12,200.