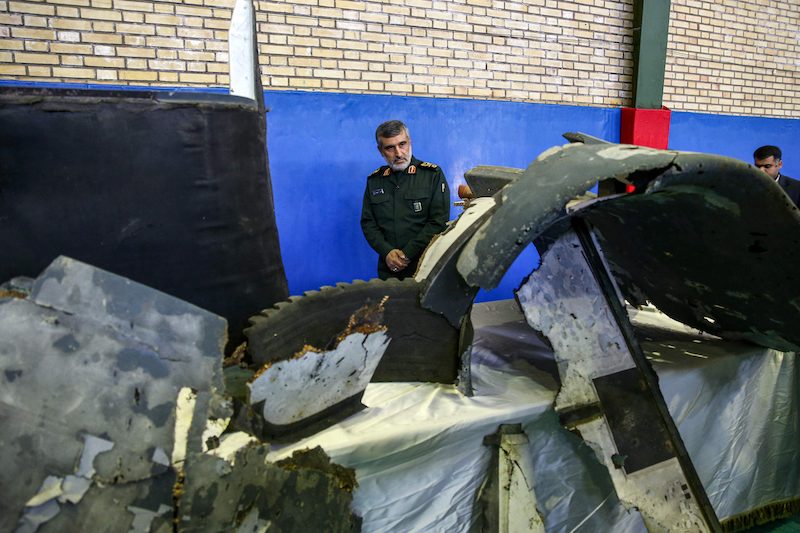 Researchers from FGI noticed unusual power variations in GPS signal on 20 - 21 June. These events were first observed at the Metsähovi geodetic research station. This meant that the GPS precision signals were stronger. Such signals are used by military and geodetic applications.

“A bit after 6 pm Finnish time on 20th of June, the data collected from the satellites visible from Finland showed an increase of up to 10dBHz in the carrier-to-noise ratio readings comparing with the usual daily values.

In normal conditions, the variations are between -0.5 and 0.5 dBHz. This means more power and increased reliability for the signals used for high precision applications“, explains Dr. Octavian Andrei, Senior Research Scientist from the Finnish Geospatial Research Institute.

Increasing the signal power is useful in tracking the satellite signals in challenging environments, or at lower elevations i.e. when the satellite is closer to the horizon.

In addition, the scientists observed a minor decrease for the C/A-code signal of about 2 - 3 dBHz. This signal is the main signal used in many mass market satellite tracking equipment.

The variations lasted until 1 pm Finnish time 21st of June.

The findings were confirmed with other GNSS sensor stations from FinnRef, the national geodetic network for the reference frame and precise positioning. The network comprises of several next-generation, real-time station sensors capable of tracking all global satellite-based navigation systems. With FinnRef, FGI can monitor the quality of any received satellite signals. This monitoring is crucial, since it has direct impact on the reliability and accuracy of positioning and timing.

The Time window of GPS power variations coincide with the events in the Persian Gulf. A US military spy drown was shot down by Iranian air defences after violating Iranian air space on Thursday June 20, at 04.05 local time. Next day on June 21 Donald Trump tweeted that he had called off a an attack on Iran minutes before execution. The assault was planned for occurring at down on the 21st of June.