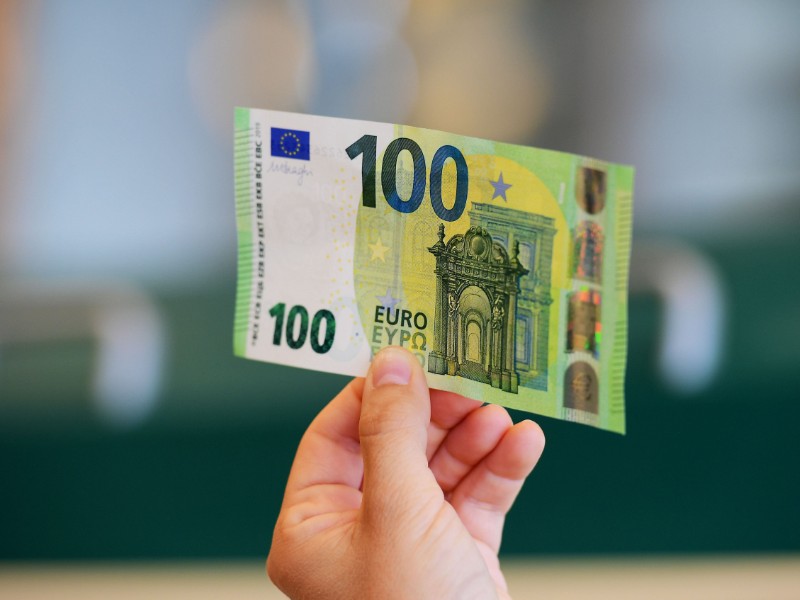 Finns and Swedes both earned an average of 3,386 euros a month in 2015, according to a study by the Labour Institute for Economic Research. (Vincenzo Pinto – AFP/Lehtikuva)

WAGE DIFFERENCES in Finland are smaller than in most other countries in Europe, finds a study conducted by the Labour Institute for Economic Research.

Using the Gini coefficient, a commonly used measure of income inequality, shows that wage differences were smaller than in Finland only in Slovakia, Belgium, Denmark and Romania. Sweden and Norway, similarly, stood out in the 32-country comparison as having relatively modest wage differences, whereas the most pronounced differences were found in Bulgaria, Portugal, Estonia, Cyprus and Great Britain.

The Labour Institute for Economic Research said Finland, similarly to many other countries, registered a decline in wage differences in conjunction with and in the aftermath of the most recent financial crisis.

Finland, the study showed, also boasted one of the lowest shares of low-paid workers (11.6%) in Europe.

“Finland and other Nordic countries are examples of countries where wage differences are relatively small in global comparison and where the coverage of collective bargaining agreements is relatively broad, the rate of union membership is high and wage formation is co-ordinated,” the research report reads.

“In many European countries, the bargaining systems have developed in a more de-centralised direction and, simultaneously, the coverage of collective bargaining agreements has decreased, which has increased wage dispersion.”

The Labour Institute for Economic Research revealed that Finnish women in full-time employment were earning 84.9 per cent of the average monthly wage of men in 2015. Nine of the 16 countries included in the comparison showed a smaller gender wage gap than Finland.

Finns, the study also found, had the eighth highest average monthly earnings among the countries included in the comparison. Their average monthly wage of 3,386 euros was exactly the same as that of earners in Sweden, but lower than those of earners in Belgium, Denmark, Ireland, Luxembourg, Norway, Switzerland and the Netherlands.

The EU average monthly wage was 2,116 euros. The highest wages (6,229 euros) were paid in Switzerland and the lowest (360 euros) in Romania.

Finland, however, sees its ranking slide a few positions if the wages are adjusted to purchasing power, falling behind both Austria (3,717 purchasing power parity euros) and Germany (3,778 euros).