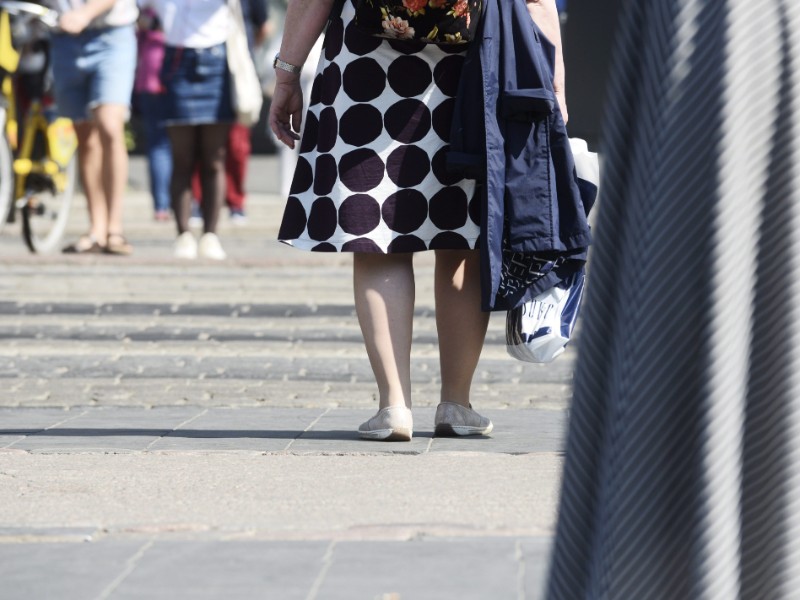 THE GROWTH of the Finnish economy slowed down more than expected over the first couple of months of this year.

Pasi Kuoppamäki, the chief economist at Danske Bank, admitted that the slower-than-anticipated growth puts pressure on the financial services provider to knock down its growth forecast of 1.7 per cent for 2019.

“Danske’s forecast for this year was based on the assumption that growth at the start of the year would be notably stronger than actual growth,” he explained on Wednesday.

Kuoppamäki highlighted that private consumption fell sharply over the three-month period in spite of a year-on-year improvement in the purchasing power of consumers. The drop in consumption, he estimated, is partly attributable to underwhelming demand for cars at car dealerships.

“It looks like consumers have been saving rather than consuming,” he summarised.

Reijo Heiskanen, the chief economist at OP Financial Group, is slightly more optimistic about the outlook for the Finnish economy.

“I wouldn’t draw any long-reaching conclusions from these figures,” he assured on Wednesday. “The outlook for private consumption is solid, and it’ll be substantially better towards the end of the year.”

Heiskanen estimated that the national economy should expand by about 1.5 per cent in 2019, but admitted that the latest statistics corroborate forecasts that the growth will continue to slow down. OP Financial Group is currently expecting the economy to expand by 0.8 per cent in 2020.

He also expressed his confidence about the employment situation: “Even though growth is slowing down, employment will stay solid and unemployment low. I’m not concerned when it comes to this year and next year.”

Kuoppamäki, in turn, expressed his doubts that employment will continue to increase at the same clip as in 2017–2018. “As GDP growth slows down, it starts to have an impact on companies’ willingness to hire employees,” he explained, adding that the number of job vacancies remains relatively high.

Both Heiskanen and Kuoppamäki viewed that the economic statistics are unlikely to have an impact on the ongoing coalition formation process, although the latter reminded that the statistics should be taken into consideration in devising new employment measures.

“If the government sets its sights on an employment rate of 75 per cent, economic growth won’t take care of that,” told Kuoppamäki.