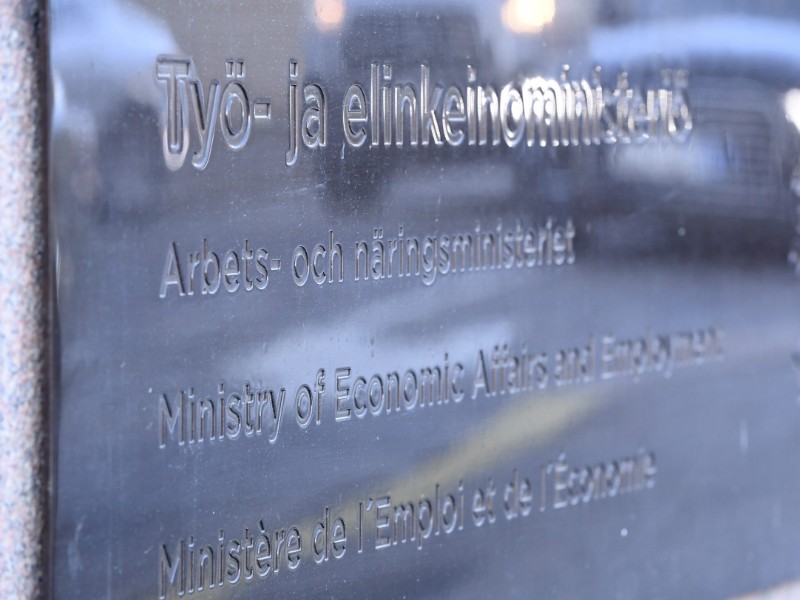 The Ministry of Economic Affairs and Employment has reminded that employment growth is starting to be limited by structural unemployment, labour market mismatch and changes in the population’s age structure. (Heikki Saukkomaa – Lehtikuva)

THE FINNISH LABOUR MARKET is showing signs of slowing down after an exceptionally strong year, indicates a short-term labour market forecast published on Tuesday by the Ministry of Economic Affairs and Employment.

The forecast shows that employment growth will halve from the previous year in both 2019 and 2020.

The Ministry of Economic Affairs and Employment also reminded that employment growth is already being curtailed by labour market mismatch, structural unemployment and changes in the age structure of the population. The projected growth, it added, is reliant almost exclusively on the service industry.

Raising the employment rate is set to be at the top of the agenda of the next Finnish government.

Antti Rinne, the chairperson of the Social Democrats, has stated that the government should adopt the objective of raising the rate to 75 per cent. Rinne has also pledged to abolish the cuts in unemployment benefits introduced as part of the activation model for unemployment security if he succeeds in forming a majority government.

The Research Institute of the Finnish Economy (Etla) on Monday said the employment rate target cannot be met without implementing major structural labour market reforms and forming wages in a way that supports competitiveness.