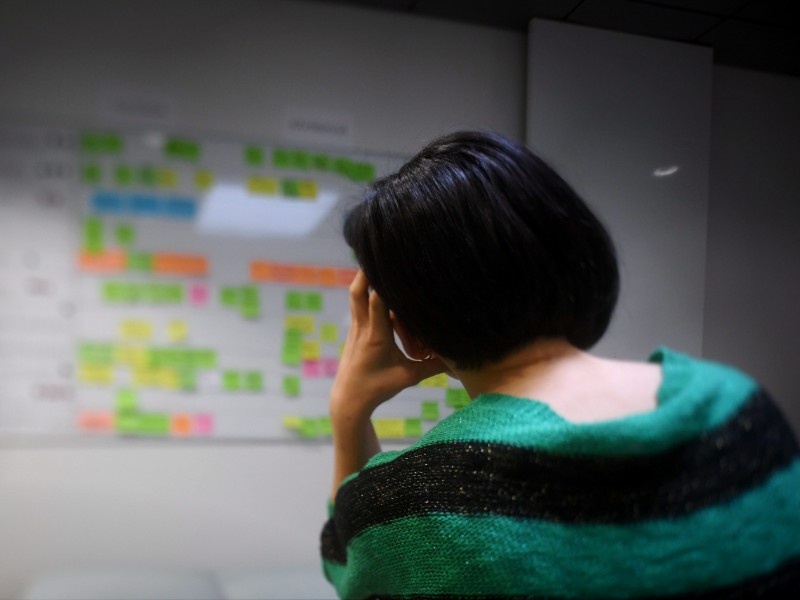 THE OBJECTIVE of the next round of collective bargaining negotiations must be to agree on measures to secure the growth of purchasing power and offset the negative changes introduced as part of the competitiveness pact, says the representative body of Trade Union Pro.

The next government, it added, must also improve working life by revamping the act on co-operation within undertakings and carrying out the long-discussed family leave reform.

Pro on Saturday reminded that employees agreed in the competitiveness pact to forgo wage increases in 2016, increase annual working time by 24 hours, reduce the holiday bonuses of public sector employees and take on approximately 1.7 billion euros worth of employer contributions.

“Wage earners have done their part for competitiveness. The time of free neighbourly work is over. It is crucial for productivity growth that businesses do their part for improving productivity. Businesses in Finland are not making enough investments. This applies to both material and immaterial investments,” it declared in a press release.

The representative body of the trade union underlined that the government programme must place emphasis on expertise and, especially, learning in the workplace.

It also reminded that the family leave reform is key for promoting equality in working life.

“The variety of families must also be taken into consideration in the family leave reform. The government programme must include concrete measures to promote wage equality. There also has to be an effort to limit zero-hour contracts,” the press release reads.

The representative body is the highest decision making body of Trade Union Pro.