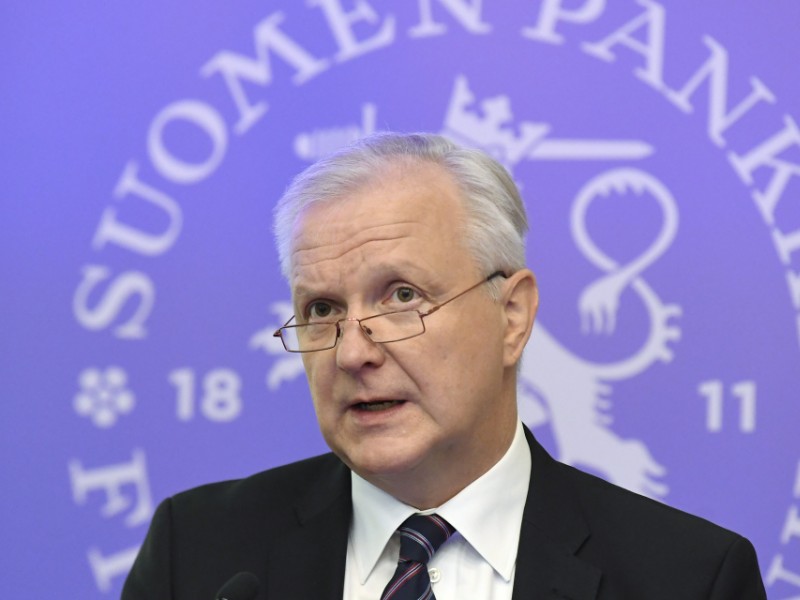 Olli Rehn, the governor of the Bank of Finland, drew attention to the need to introduce new macro-prudential tools in his statement to the parties involved in the ongoing coalition formation talks. (Jussi Nukari – Lehtikuva)

THE INDEBTEDNESS of Finnish households is jeopardising the ability of the national economy to adapt to serious disruptions, warns the Bank of Finland.

Household debt is a concern not only because it, as a proportion of household income, has more than doubled from 62 to 127 per cent over the past two decades, but also because its structure has changed noticeably, explains Marja Nykänen, a deputy governor at the Bank of Finland.

Although housing loans continue to make up most of the debt burden, also the volume of consumer loans and housing company loans has increased sharply since 2010 – the latter at an annual clip of over 10 per cent.

“The tools currently available to authorities are inadequate for addressing the risks posed by the changing landscape of lending and debt,” tells Nykänen.

The Bank of Finland on Thursday stated in a press release that the macro-prudential tools that are currently in place to curb indebtedness only apply to the housing loans granted by and capital adequacy requirements imposed on credit institutions.

“Finland’s macro-prudential toolkit needs to be replenished with new, more comprehensive instruments that limit the amount of total debt available to households based on their income levels, in other words [that places] a cap on debt-to-income ratios,” argued Nykänen.

The cap on debt-to-income ratios should be determined based on the total housing loan, housing company loan and consumer loan burden of households, according to the Bank of Finland. The cap would strengthen both the ability of households to service their debt and the ability of the economy to recover from crises.

The cap, it added, could be supplemented by limiting the maximum term for housing loans and housing company loans to promote adherence to responsible lending practices.

Olli Rehn, the governor of the Bank of Finland, called attention to the need to adopt the cap in his statement to the leader of the coalition formation negotiations, Antti Rinne (SDP). He encouraged the parties involved in the talks to acknowledge the need already in the government programme instead of waiting for an expert assessment to be published in August by the Ministry of Finance.