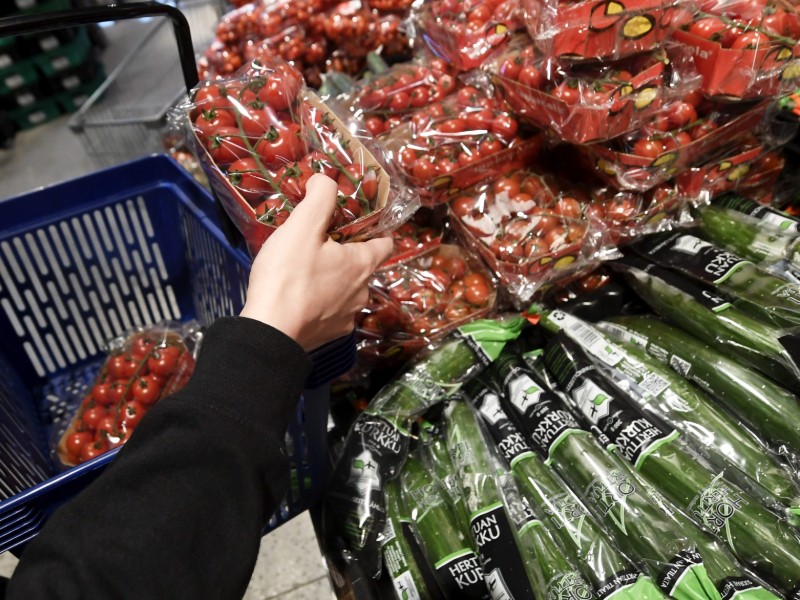 ALMOST A HALF of young men and third of young women in Finland are overweight or obese, finds the FinHealth Study.

The National Institute for Health and Welfare (THL) published the results of the latest iteration of the study earlier this month, reporting that almost a half of 18–29-year-old men and a third of 18–29-year-old women have a body mass index of at least 25 kilos per square metre.

Nearly a fifth of young adults were categorised as obese for having a body mass index of at least 30.

“Naturally, the body mass index is not the whole truth about body composition. Muscular young men, for instance, may have a body mass index in excess of the recommended value. However, the large proportion of obese young adults is a particular cause for concern,” said Tuija Jääskeläinen, a researcher at THL.

Young Finns may be healthier than older age groups in many respects, but they also possess several risk factors of chronic illnesses, including overweight and high cholesterol, and could improve their lifestyle to avoid health impairment later in life, according to the study.

THL reported that a third of young men and fifth of young women had a heightened blood level of low-density lipoprotein (LDL). High blood pressure, in turn, was common particularly among young men, 14 per cent of whom met the criteria for elevated blood pressure.

Although the share of young people who smoke has decreased throughout the 2000s, to roughly 10 per cent, some of the consequent health benefits may be offset by the widespread use of snuff and electronic cigarettes, said THL. The intake of fresh fruit and vegetables is another lifestyle-related concern, with the study finding that only seven per cent of 18–29-year-old men and 18 per cent of 18–29-year-old women eat fresh fruit and vegetables more than once a day.

A half of Finns, the study found, have a lifestyle that covers almost all key aspects of promoting good health. Fewer than 20 per cent of men and over 10 per cent of women contrastively have lifestyles with significant adverse health effects.

Päivikki Koponen, a research manager at THL, reminded in the press release that people tend to pick up many of the habits that affect their health – for better or worse – no later than in early adulthood.

“This is why the cumulation of lifestyle factors with adverse effects on health on the same persons should be effectively prevented, at the latest in young adults,” she stressed.

The FinHealth Study was carried out in a total of 50 municipalities across Finland in 2017.