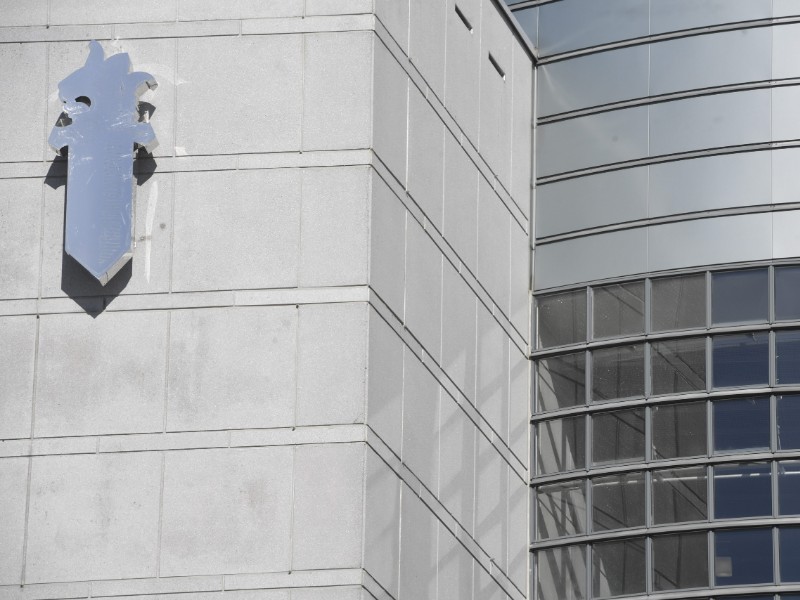 The headquarters of the National Bureau of Investigation in Jokiniemi, Vantaa, on 27 March 2019. (Heikki Saukkomaa – Lehtikuva)

A DENIAL-OF-SERVICE (DoS) ATTACK against the official online election results service is under investigation in Finland.

The National Bureau of Investigation (KRP) on Wednesday reported that the attack took place last weekend, stressing that the attack can have no impact whatsoever on the election results as the targeted service is not related to the casting or counting of votes.

The short and low-volume attack caused intermittent disruptions to the results service in the wee hours of last weekend, Arto Jääskeläinen, the head of electoral administration at the Ministry of Justice, told Lännen Media.

The service on vaalit.fi is used primarily by small news outlets, he added to Helsingin Sanomat. YLE, Helsingin Sanomat and other major outlets, in turn, have an agreement in place that provides them access to the results data through a secure connection.

No suspects have yet been identified. The attack is tentatively investigated as aggravated interference with communications, according to KRP.

“Authorities are prepared for cyber offences such as this in conjunction with elections. Attacks against public services in general are relatively common, and services that are topical or discussed in the media are often particularly appealing targets,” stated Marko Leponen, a detective chief inspector at the Cybercrime Centre of KRP.

Pekka Haavisto, the chairperson of the Green League, viewed that the incident serves as a reminder of the need to safeguard democracy against cybersecurity threats.

“A denial-of-service attack against the election results service is a serious matter,” he emphasised on Twitter. “This is one reason why a pencil and sheet of paper are still the best. Let’s keep the system safe.”