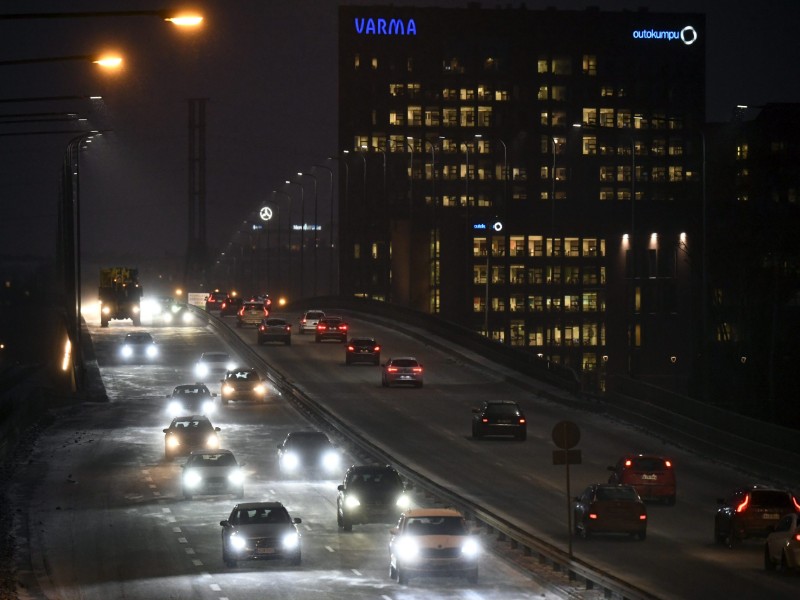 Almost a fifth of Finnish car owners have indicated they intend to give up their car over the five coming years and shift to using more sustainable transport services, shows a survey by the Ministry of Transport and Communications. (Vesa Moilanen – Lehtikuva)

THE READINESS of Finnish car owners to give up their cars has come as a surprise to Johanna Särkijärvi, the head of climate and environmental research at the Ministry of Transport and Communications.

Särkijärvi on Monday highlighted that the most recent climate barometer indicates that almost a fifth of car owners intend to give up their car and transition to using sustainable mobility services over the coming five years.

The results are earthmoving, according to her.

“A car-free lifestyle has an impact not only on the form of mobility, but also on decisions related to place and type of residence, for example,” she wrote in a blog for the Ministry of Transport and Communications. “The impact would be enormous if a fifth of car owners really gave up their cars. Even if only a half of them went through with their plan, we would be talking about a significant number of people.”

The climate barometer is a survey of public views on climate change and climate policy conducted ahead of the parliamentary elections. The respondents were asked to indicate the extent to which the following statement describes their intentions: “I will give up my car over the next five years and shift to using sustainable mobility services, such as public transport, shared bicycle or carpooling.”

Statistics Finland has reported that there were over 3.4 million registered passenger cars in Finland in 2017, of which 2.7 million were in traffic use.

Särkijärvi highlighted that an even higher share (40%) of the car owners surveyed for the barometer revealed that they have already reduced their car use and increased bicycle or public transport use.

She also reminded that the potential demand for sustainable forms of mobility measured in the survey will not be realised automatically.

“In the near future, people should have access to attractive public transport services, mobility services supporting them and a good environment for walking and bicycling either as independent forms of mobility or in conjunction with various mobility services. Companies, municipalities and the state all have work to do in this respect,” said Särkijärvi.

A total of 1,013 people were interviewed for the survey between 1 and 7 March by Kantar TNS.