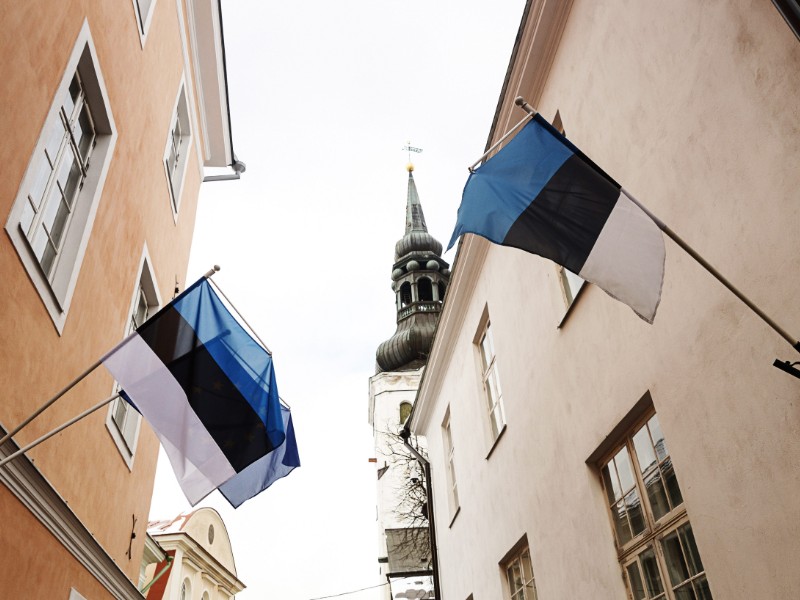 Estonian flags were hung in Tallinn’s Old Town on 21 February 2018 to commemorate the 100-year history of the Republic of Estonia. (Roni Rekomaa – Lehtikuva)

AN EMERGENCY MEETING on Finns was held recently in Tallinn, Estonia, according to Kauppalehti.

The Finnish business-oriented newspaper reports that the meeting was attended by practically all key organisations involved in tourism marketing in Estonia, including the Estonian Tourism Board, Estonian Association of Travel Agencies, Estonian Hotel and Restaurant Association, and the Port of Tallinn.

The main item on the agenda was Finland.

With Finns becoming less and less interested in jumping on a cruise ship bound for Tallinn and, especially, spending a night in Estonia, the consensus among the attendees was that something has to be done – as soon as the reasons for the declining interest have been identified.

Mall Oja, a marketing co-ordinator at Visit Tallinn, told Kauppalehti that the most recent profile study of Finnish visitors was conducted in 2014.

“The Finnish tourist has changed considerably. They buy a lot less in Tallinn, because the average age of tourists is dropping and young people don’t really care for shopping. New things to see and experience are what’s important for Finns in Tallinn,” said Oja.

The number of Finnish cruise visitors to the capital similarly fell by 37 per cent year-on-year during the summer months of 2018, according to Statistics Finland.