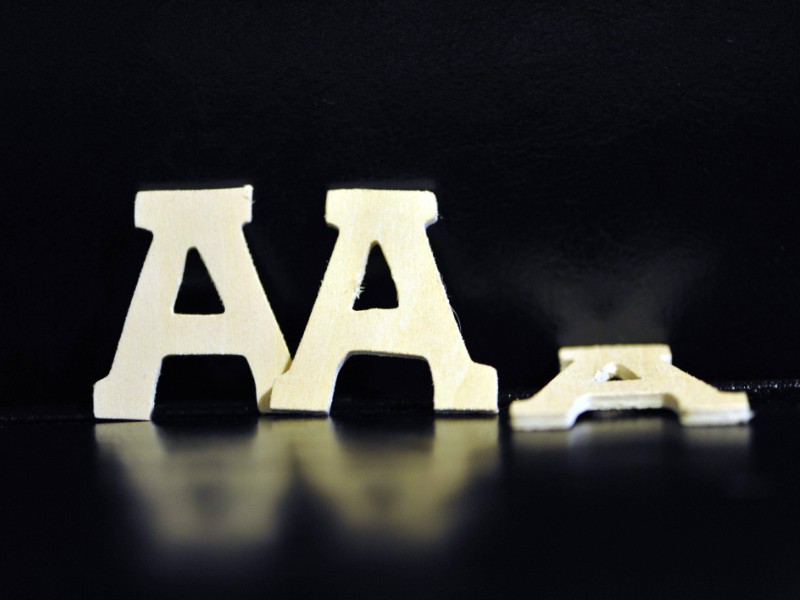 Finland has retained its AA+ credit rating from Standard & Poor’s, despite the American credit rating agency’s concerns about the country’s ability to carry out important structural reforms. (Timo Jaakonaho – Lehtikuva)

STANDARD & POOR’S has reaffirmed its AA+ credit rating and stable outlook for Finland.

The country’s ability to carry out structural reforms, however, has been thrown into question following the collapse of the social, health care and regional government reform, according to the credit rating agency based in New York City, the United States.

Standard & Poor’s on Friday said the reform will consequently remain high on the list of priorities for also the next government, thus possibly postponing other critical structural reforms. If Finland does not push on with the necessary reforms, it also warned, it will have no choice but to downgrade its credit rating for the country.

Jan von Gerich, a senior strategist at Nordea, said Finland has found itself in a difficult situation.

“Finland’s sustainability deficit is estimated at eight billion euros by [Standard & Poor’s]. There’s quite a lot that will have to be done,” he commented on Twitter on Friday. “It won’t be easy.”

Standard & Poor’s also echoed the views of other credit rating agencies by identifying population ageing as one of the most pressing problems in Finland. Fitch, for example, warned in its report last month that the contraction of the working-age population can limit growth opportunities for Finland.