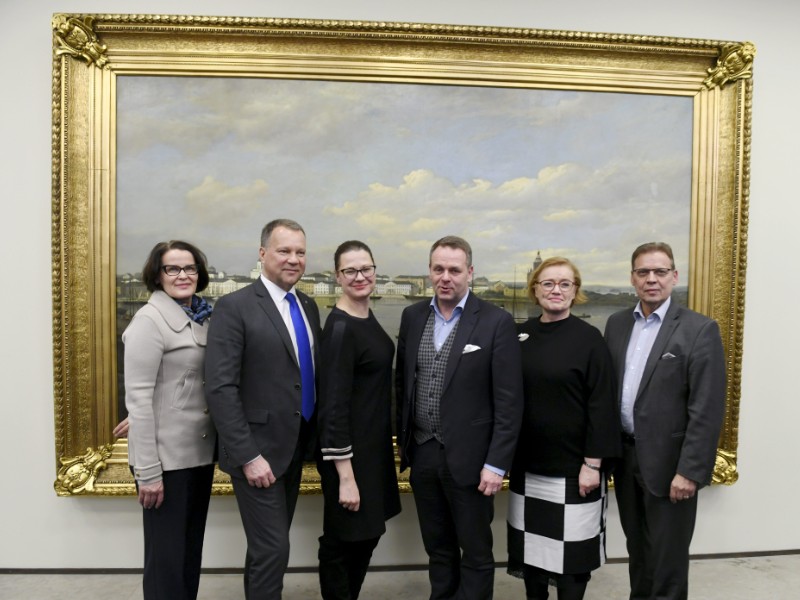 A COALITION of six Finnish cities says the county-based social and health care system advocated by national decision makers should be scrapped in favour of a municipality-based system.

Let by Jan Vapaavuori (NCP), the Mayor of Helsinki, the six-city coalition shed light on its views on the reform in a joint statement issued on Tuesday, stating that what is needed is a “simple solution” that is founded on and supports the work already carried out and that is easier and quicker to implement than the complex county-based system.

“Focusing on social and health care and developing our municipality-based system gradually will reduce the risks associated with the reform, but it is possible to make swift progress towards nationally important goals even in a single electoral term,” argued the leaders of Helsinki, Espoo, Oulu, Tampere, Turku and Vantaa.

“There is no reason to overhaul the entire system of public services and its well-functioning parts, but in the upcoming electoral term all resources should be focused on solving actual problems. The starting point must be local and regional needs, gradualness and municipality-orientation.”

The approach to reforming the social and health care system has thus far focused excessively on administration, according to the leaders of the six largest cities in Finland.

“Social and health care services must be designed for the needs of residents, not for those of the administration,” they stressed.

The mayors estimated that the main problems of the current system are poor access to services and the financial standing and demographic structure of especially small municipalities. The responsibility for organising the services should therefore be assigned to larger entities, such as municipal federations, in a controlled manner.