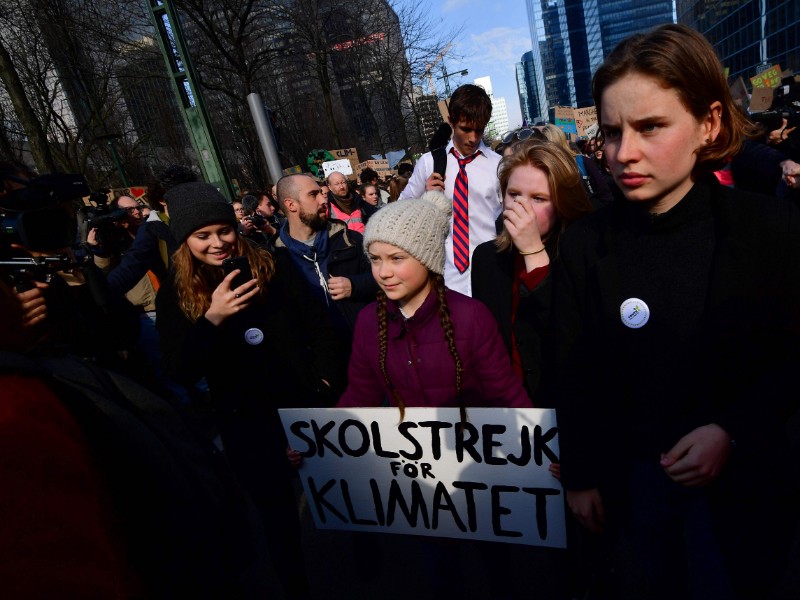 OVER A THOUSAND MEMBERS of the Finnish scientific community have expressed their support for children and young people going on school strikes in protest of lack of action to combat climate change.

“We […] want to show our support for the pupils going on strike for the climate and for everyone who is taking action for the future of our planet,” said the 1,228 signatories of the support letter.

They reminded that there is indisputable scientific evidence of climate change and human contribution to it, and drew attention to the need for immediate and determined action to mitigate its effects on the environment and humanity.

“Young people, in particular, have the right to feel angry about the future that we are about to leave them if we cannot bring about a change that is proportionate to the magnitude of the threat. We are encouraged that children are making their voices heard,” they stated.

The letter was inspired by a statement issued by British academics and published by The Guardian on 13 February.

The catalyst of the climate strikes has been Greta Thunberg, a 16-year-old climate activist from Sweden. Thunberg has inspired and helped pupils and students to organise school strikes in protest of the inaction in countries such as Belgium, Germany, Finland and the Netherlands.

“Our political leaders have wasted decades in denial and inaction and because our time is running out, we have decided to take action to clean up your mess,” she stated in her speech in the European Social and Economic Committee (ESEE) in February.

“If you think we should be in school instead, then I suggest that you take our place in the streets,” she added.