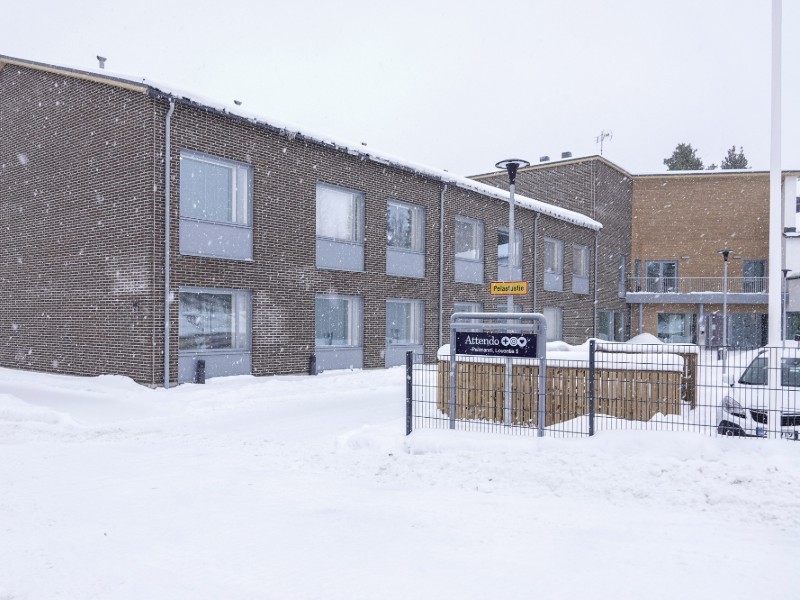 Pelimanni, a nursing home operated in Alavus by Attendo, was shut down temporarily due to insufficient staffing levels on Friday by the Regional State Administrative Agency for Western Finland. (Credit: Timo Aalto – Lehtikuva)

THE REGIONAL State Administrative Agency (AVI) for Western Finland has temporarily shut down a nursing home operated in Alavus, Western Finland, by Attendo, a leading provider of outsourced care services in the Nordics.

Attendo on Friday said the facility was shut down on grounds of insufficient staffing levels.

“Intensive work to rectify the issues will continue in order to guarantee the safety of customers. We take resident safety very seriously,” assured Tiina Talonen, a regional director at Attendo.

Pertti Karjalainen, the managing director at Attendo, said the service provider has carefully examined the operations of its facilities over the past two weeks in order to be able to address any shortcomings. “We apologise for the mistakes in our operations and the concern and trouble they have caused to residents and their families,” he added.

Attendo said it has already recruited more than the necessary number of new staff to guarantee patient safety in the wake of the inspection by AVI.

Roughly 50 elderly people in “exceptionally bad condition” moved into the nursing home after it began offering round-the-clock care and less intensive residential care services to elderly people on 8 January 2019, according to Attendo.

Helsingin Sanomat on Friday revealed it has acquired a copy of the decision made by AVI for Western Finland, saying it shows that six residents of the facility had died by the end of January. No further details were provided about whether the deaths were possibly caused by malpractice or negligence.

The newspaper also wrote that as many as 10 employees resigned from the nursing home between 8 January and 5 February.

Hoivakoti Ulrika, a nursing home operated in Kristiinankaupunki, Western Finland, by Esperi Care, was shut down temporarily in late January by the National Supervisory Authority for Welfare and Health (Valvira).