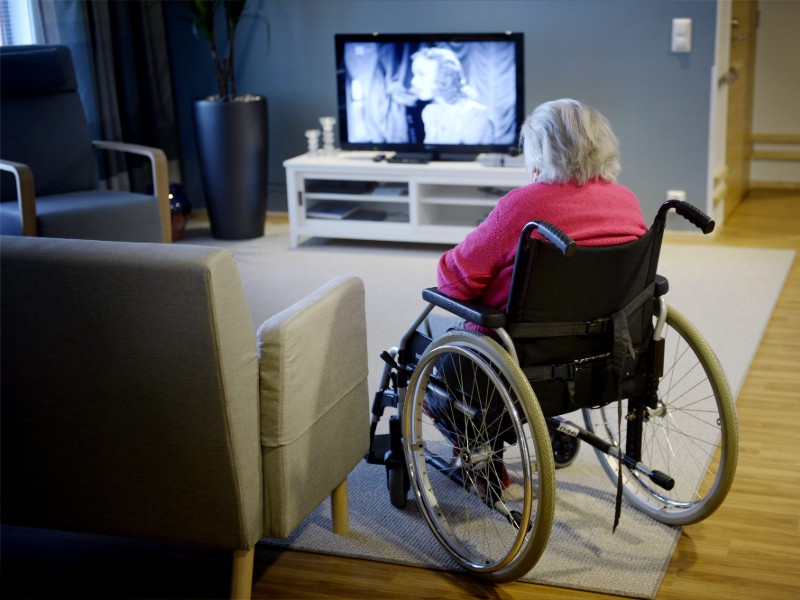 As many as 15 residents of nursing homes are believed to have died as a result of malpractice or negligence in Finland, reports YLE. (Credit: Antti Aimo-Koivisto – Lehtikuva)

THE NATIONAL Supervisory Authority for Welfare and Health (Valvira) is investigating 13–15 cases in which the resident of a nursing home is believed to have died as a result of malpractice or negligence, Elina Uusitalo, a senior officer at Valvira, confirmed to YLE on Wednesday.

The public broadcasting company said such suspicions have arisen all over Finland, in both public and private nursing homes.

Uusitalo stated that she is unable to verify the exact number of cases as she could not reach all of her colleagues with knowledge about the investigations. The majority of the cases date back to 2017–2018, according to YLE.

Uusi Suomi on Wednesday reported that Uusitalo is the only officer who has been tasked with supervising elderly care on a nationwide scale in Finland.

“It’s clear that the activity has been under-resourced for a long time, given that I’m the only one who’s specifically responsible for supervising and steering elderly care in the whole country,” lamented Uusitalo.