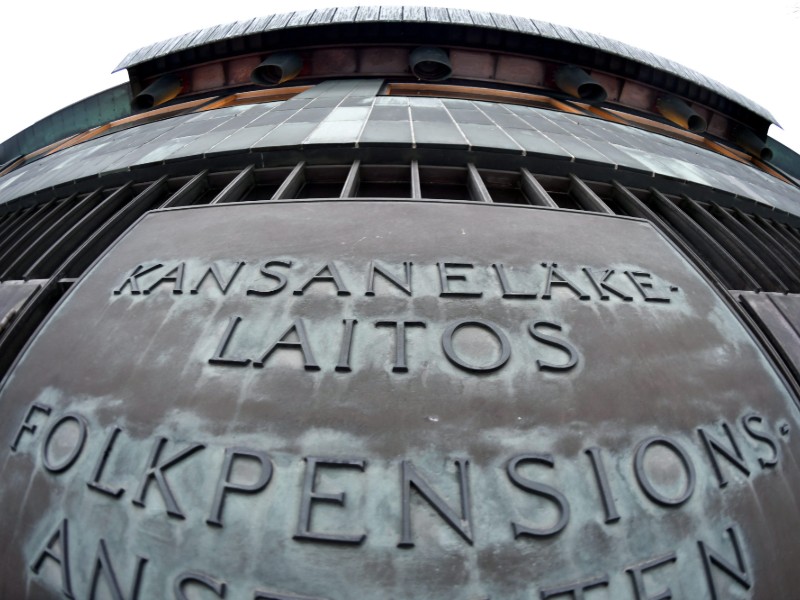 The head office of the Social Insurance Institution of Finland (Kela) in Helsinki on 5 February 2019. (Credit: Martti Kainulainen – Lehtikuva)

A HARD BREXIT would not have a major impact on the social security benefits of Britons who have lived and worked in Finland for years, reports the Social Insurance Institution of Finland (Kela).

Kela on Tuesday said if the European Union and United Kingdom failed to agree on the terms of the impending withdrawal, it could nevertheless have an impact on the payment of social security benefits in circumstances not covered by special arrangements or the Finnish legislation.

As people travelling between the country and the 27-country bloc would no longer fall under the scope of EU rules on free mobility and social security co-ordination, there would be no obligation to pay social security benefits from Finland to the United Kingdom, for example.

“The payments of certain benefits could continue on grounds of national laws, however,” added Kela.

Kela stated that the situation will become clearer as negotiations on the terms of the withdrawal progress, adding that it will provide further information once it becomes available. The United Kingdom is to leave the European Union on 30 March 2019.

Kela also urged Britons to follow the instructions of the Finnish Immigration Service (Migri), which has recommended that British citizens register their residence in Finland. The right to social security benefits, it reminded, is not founded on citizenship but on residence or employment in Finland.

“The starting point is therefore that British citizens living permanently or working sufficiently in Finland will continue to have access to Finnish social security and there will be no change in their right to benefits,” it said.

“In a no-deal situation, the right to public hospital care and child home care allowance for example is based on municipality of residence. More information about the right to a municipality of residence can be found from Local Register Offices. The situation does remain partly unclear in regards to individual benefits. Kela will provide further information on them later.”