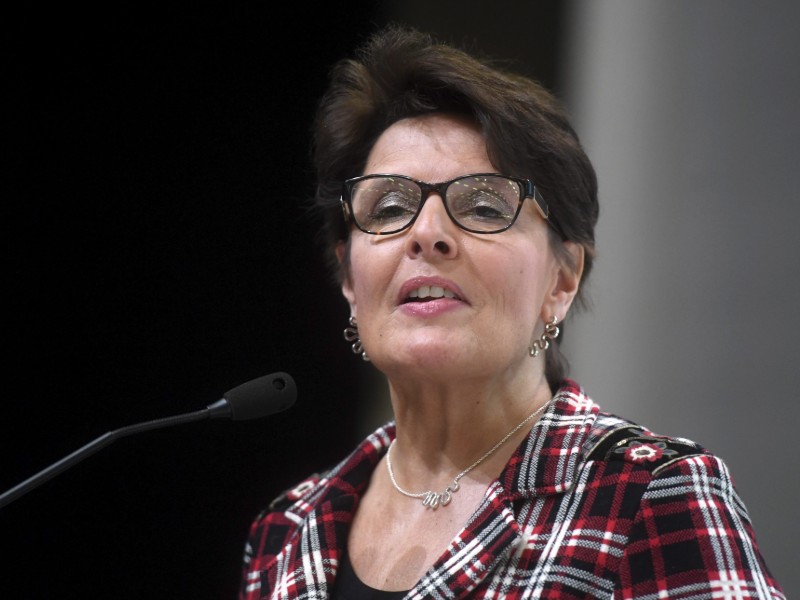 Anne Berner (Centre), the Minister of Transport and Communications, says opening rail transport to competition is a prerequisite for proceeding with the infrastructure projects. (Credit: Vesa Moilanen – Lehtikuva)

ANNE BERNER (Centre), the Minister of Transport and Communications, has revealed that a new state-owned special-purpose company will be established to oversee the development of high-speed rail links between Helsinki and Turku, and Helsinki and Tampere.

“Efficient rail transport services are necessary to facilitate everyday mobility and expand travel-to-work areas, and consequently a key contributor to the competitiveness of Finland,” she said on Friday.

The wholly state-owned company will consist of five subsidiaries, two of which are dedicated to developing rolling stock and railway-related real estate, another two to promoting the high-speed rail link projects, and one to promoting Rail Baltica, a greenfield railway infrastructure project linking Finland, Estonia, Latvia, Lithuania and Poland.

Berner on Friday argued that opening rail transport to competition is a prerequisite for proceeding with the large infrastructure development projects.

The Finnish government, she added, will provide a capital injection of 100 million euros to the special-purpose company, which is tentatively called Suomen Rata. The company will then distribute almost 30 million euros of the capital among the three project-specific companies.

“It is clear that budget appropriations will not suffice to carry out the necessary large-scale investments in railway infrastructure, and that is why new financing methods are needed,” admitted Berner.

“We have looked for a solution throughout the electoral term, and it is great that one has now been found in co-operation with the cities.”

The rest of the capital will be disbursed to the rolling stock company to kick-start the modernisation of the ageing equipment, according to a press release from the Ministry of Transport and Communications.

The purpose of the real estate company is to create a competition-neutral market environment for all operators by providing equal access to state-owned depots, stations, terminals and maintenance facilities, as well as the services they provide.