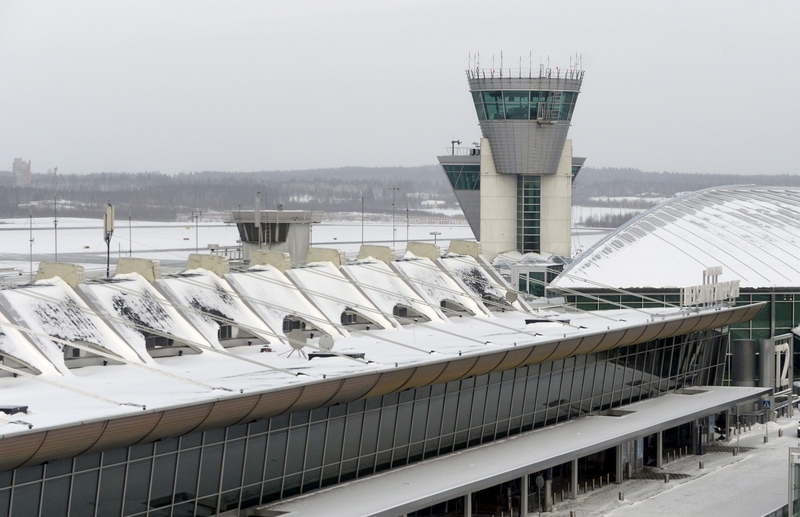 FINLAND’S AIR NAVIGATION SERVICES (ANS) HAVE WARNED travellers to be aware of major disruptions to flights across Finland this Friday, following the announcement that air traffic controllers at most airports will be going on strike.

Although both parties had been hoping for a last-minute breakthrough, it was confirmed last night that strike action will indeed be taking place on Friday 4 January, having been scheduled to occur between 15:00-17:00 Finnish time.

The SLJY represents over 90% of all air traffic controllers in Finland, meaning that the potential for major disruption is significant. Negotiations over employment conditions and pay have been ongoing since late 2017, following the incorporation of ANS into a new state-owned board known as Traffic Management Finland, which manages all forms of traffic control in the country.

If there continues to be no progress in negotiations, further strike actions are expected on the following Thursday (January 10) and potentially every successive Thursday afternoon.

The president of the union, Roy Myrberg, has stated “In order to truly negotiate and agree on terms and conditions of employment, SLJY has been forced to issue a labour declaration. We apologize to passengers for any disruption and hope that the situation will be resolved quickly”.