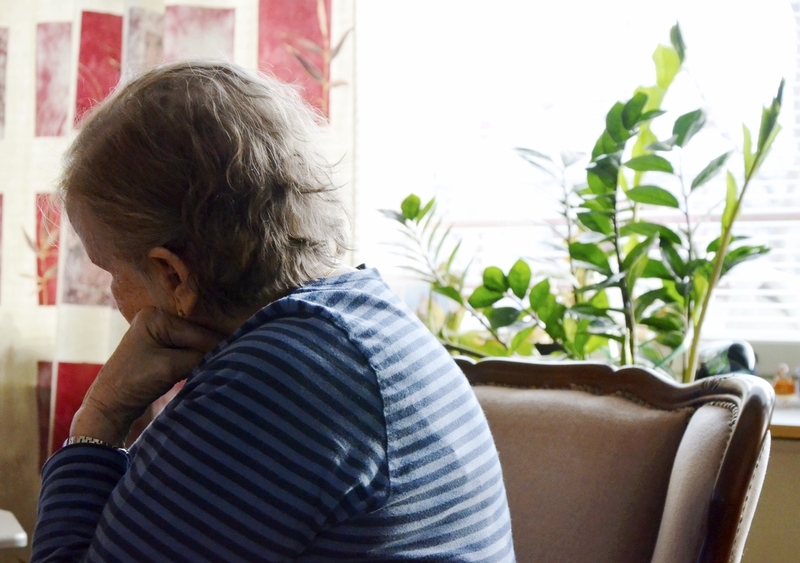 A elderly woman at home in Helsinki (Image: Lehtikuva)

THE FINNISH CENTRE FOR PENSIONS has confirmed that the earliest retirement age for Finnish workers will be raised by three months in 2019. The upper age limit for retirement will not be affected.

The increase was previously approved in 2017 as part of a wide-ranging package of pensions reforms passed in the Finnish Parliament. The increase only applies to the earliest retirement age possible, which will increase by three months, meaning that the new minimum retirement age will be 63 years and 6 months exactly.

In a statement released by STTK, the Finnish Confederation of Salaried Employees, the changes have been necessitated by an increase in the number of Finns drawing pensions, coupled with a decrease in taxpaying workers.

As Finland grapples with an ageing population that has been described as a “demographic time bomb”, measures such as these will likely become more frequent in the future.

The retirement age has been raised several times in the past in response to changing economic and demographic conditions. Ten years ago, the retirement age was just under 60 years, having risen steadily since then.

While this latest increase will help bolster Finland’s pension system in the short-term, business leaders have acknowledged that further reforms will be necessary to sustain one of the world’s most generous pension systems.