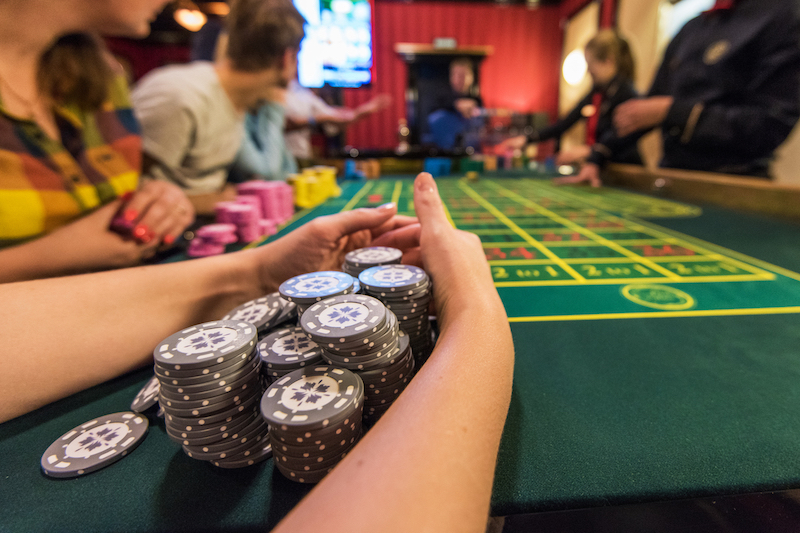 Helsinki’s casino and gambling scene has always been fairly limited compared to many other major European cities such as London, where casinos are an established part of the party scene. The first independent establishment, Casino Helsinki, did not appear until 1991. It is run under Veikkaus, a non-profit organisation with all the proceeds going to charity and social projects through RAY. Veikkaus also runs the national lottery and arranges a football league.

Despite the appearance of other Veikkaus casinos throughout the country, Casino Helsinki remains the biggest in Finland with around 300 slot machines, 20 card tables, a poker room and a sports betting lounge. Currently, there are around 80 gambling facilities in the country including casinos, racetracks and cruise ships. The only other legal gambling and betting organisation allowed to operate in Finland is PAF, which is limited to the island of Åland and also uses the proceeds for social and charity purposes.

The small number of casinos in Finland is more due to government regulations than a lack of enthusiasm for gambling. In fact, gambling is a popular activity in the country, with slot machines found everywhere from supermarkets to petrol stations. Once again, these are part of the state-controlled gambling network made up of the above mentioned organisations.

The late arrival of casinos in Helsinki meant they were soon in competition with online gambling and casino sites. Once again, the government sought to maintain a monopoly in this area in order to generate money for social and healthcare initiatives, but with so many sites from other countries now accepting Finnish players, this has been impossible to achieve.

Many European countries have had to deal with the rise in online gambling and Finland is no exception. Like Sweden, Portugal, Slovenia and the Czech Republic, Finland does not issue licences to commercial operators based within the country ensuring the government maintains control of lotteries, casinos and online sites.

However, many companies outside of Finland operate in a fully or partly deregulated environment, allowing them to welcome players from all over the world. Countries that also offer tax relief, such as Malta, have attracted hundreds of these companies. So, while private companies are not permitted to set up or market within Finland’s borders, members of the public in Finland may join online casinos based elsewhere.

As a result, players wishing to gamble online in Finland can choose from more than 100 sites offering betting services in the Finnish language. This, combined with easy access to slot machines and lottery services, means that Finnish residents have a wide choice when it comes to gambling services while visitors to the country can still enjoy the many land-based casino operations.

While some players may prefer the reliability of government-owned services, many are now embracing online gambling opportunities. Most online sites are run by well-established names and any distrust of online operators that may have existed in the early days of online wagering has virtually disappeared. In fact, there are so many websites that review and rank online gaming sites that poor operators are soon called out.

Still, despite the rise in online gaming, the continued existence of land-based establishments suggests there is still a market for both. Physical casino sites offer a service that appeals to tourists, travellers and those seeking a casino experience that is about more than just playing the games, while dedicated game players and bettors prefer to be able to play and wager at any time from wherever they are.