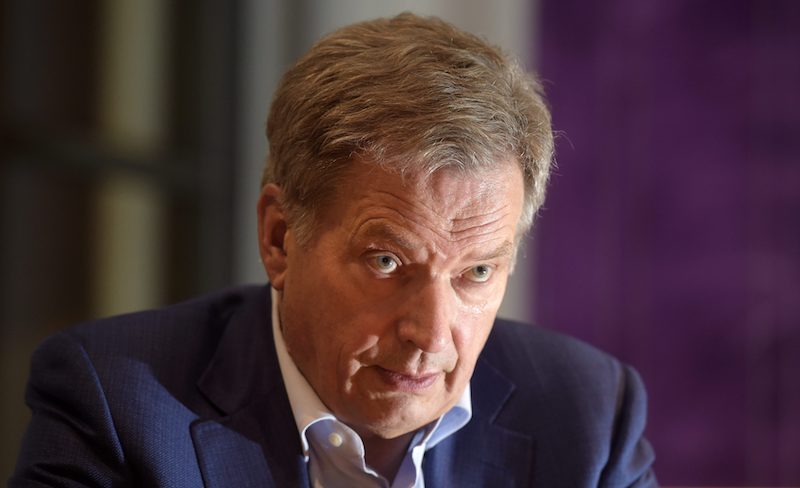 In an exceptional press release today, the office of Finland's President Sauli Niinistö slams the publication of top secret documents by Finland's largest daily, Helsingin Sanomat. "Secret documents have been handed over to Helsingin Sanomat. A criminal investigation has been initiated on that." says the brief statement. "Exposing the content of highly classified documents is critical to our security and could result in serious damage"

The statement refers to an article published by Helsingin Sanomat as the first of an intended series on Finnish military intelligence signal surveillance complex in Tikkakoski, with abilities to survey the internet and enemy communications.

According to Helsingin Sanomat, the main reason behind publishing the article and exposing the classified documents now is the new bill being prepared for the Finnish parliament to give this facility and other security police agencies to survey internet communications also inside the country. The article includes images of documents with "Top Secret" stamps on the top, from 1999.