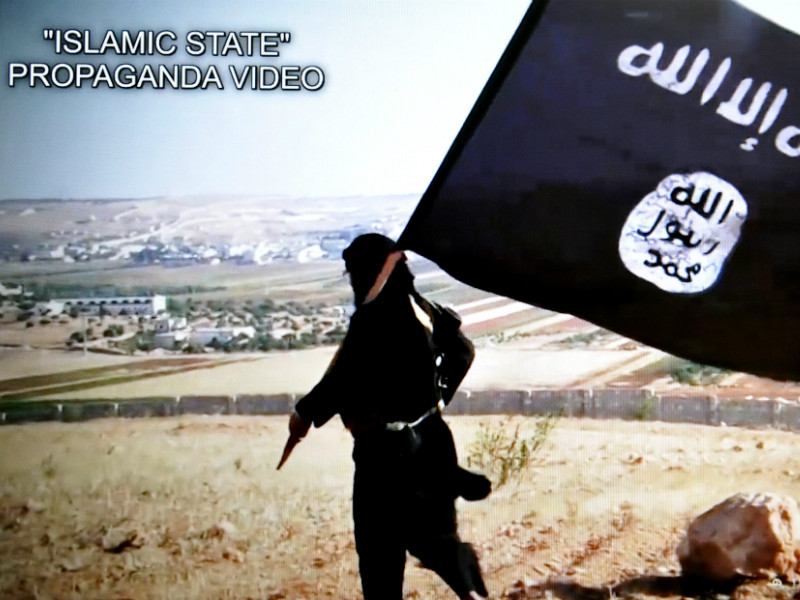 A key piece of evidence in the four-month-long trial were images captured from a propaganda video shot and distributed by the so-called Islamic State.

A Finnish court has acquitted Iraqi twins of all charges arising from their alleged roles in a massacre that occurred in Tikrit, Iraq, in 2014.

The District Court of Pirkanmaa on Wednesday ruled that the evidence presented to corroborate the heavy charges brought against the two men was inconclusive. The prosecution was demanding that the men be sentenced to life in prison for, for instance, several war crimes and murders committed with terrorist intent.

Both of the defendants were released from custody immediately, after having denied the charges throughout the proceedings.

The twins, now in their mid-20s, sought asylum in Finland in September, 2015. They were brought into custody on suspicion of involvement in the notorious massacre a few months later by the National Bureau of Investigation (KRP).

So-called Islamic State militants killed more than 1,500 unarmed members of the Iraqi Armed Forces at Camp Speicher, an air base outside Tikrit, in June, 2014. Most of the victims were Shia Muslims.

A key piece of evidence in the trial were images captured from footage of the incident shot and published by the terrorist organisation. The images purportedly showed one of the twins executing a number of cadets.

The District Court of Pirkanmaa, however, ruled that it was impossible to positively identify either of the twins from the images as the militant performing the killings on the propaganda video. Identifying the men from the images retrospectively does not constitute conclusive evidence, the court added according to Helsingin Sanomat.

The prosecution has until next week to announce its dissatisfaction with the ruling.