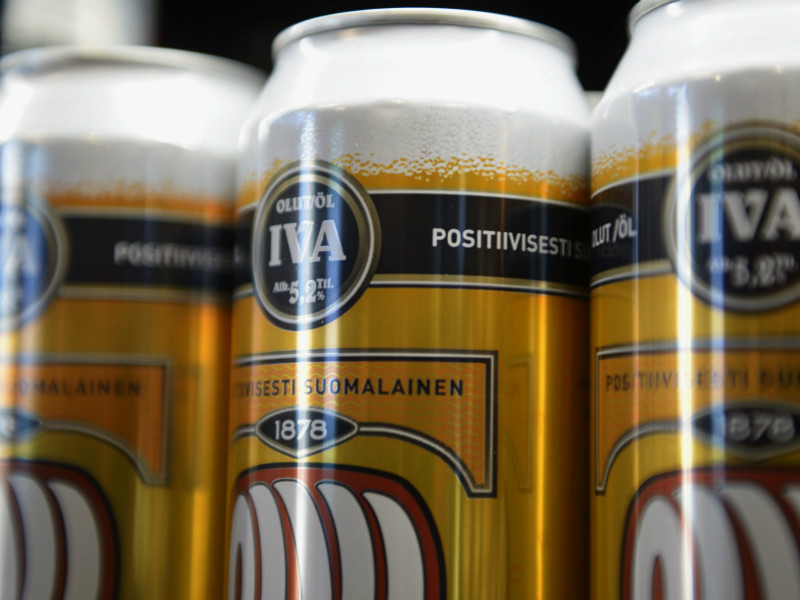 The Centre Party remains reluctant to sanction the sales of strong beers – beers with an alcohol strength of 4.8–5.5% – at grocery shops.

A governmental working group convened yesterday to re-commence its discussions about the upcoming reform of Finland's alcohol legislation more than a year after finding an agreement on the reform bill, Outi Mäkelä (NCP), a member of the working group, reveals to Uusi Suomi.

The working group is set to continue its discussions on Wednesday, she adds.

“We’ve agreed not to comment on issues that are currently under consideration, but I can tell that what we agreed upon one year ago continues to be the starting point for us at the National Coalition,” she assures.

The Centre Party has repeatedly expressed its concerns of the proposed changes.

Annika Saarikko (Centre), who is set to replace Juha Rehula (Centre) as the Minister of Family Affairs and Social Services in June, revealed to Helsingin Sanomat on Tuesday that the working group is “looking for a way out” and that it has even been proposed that the changes be called off altogether.

Mäkelä states that calling off the changes is out of the question.

“If we started making compromises on the percentage raises and the production method's neutrality, it’d feel like we’re watering down the entire reform. They may seemingly be minor details, but they’re crucial. That’s why it’d be good if we were finally able to proceed,” she states.

Mäkelä adds that the working group re-convened to address “a couple of technical details” in the reform bill, such as distance sales and the possibility to bring one's own alcoholic beverages to function halls. A number of other issues were also brought up during the discussions.

The Centre Party has upset the Finns Party by suggesting it is prepared to allow its members to use their discretion in voting on the reform bill. The Finns Party last week issued formal warnings to three of its members for defying the whip by voting against a piece of legislation allowing shareholders to register their shares in overseas nominee funds.

Sampo Terho (PS), the Minister of European Affairs, Sports and Culture, warned yesterday that a failure to stand united behind the bill to reform the alcohol legislation could crumble the unity of the ruling three-party coalition.