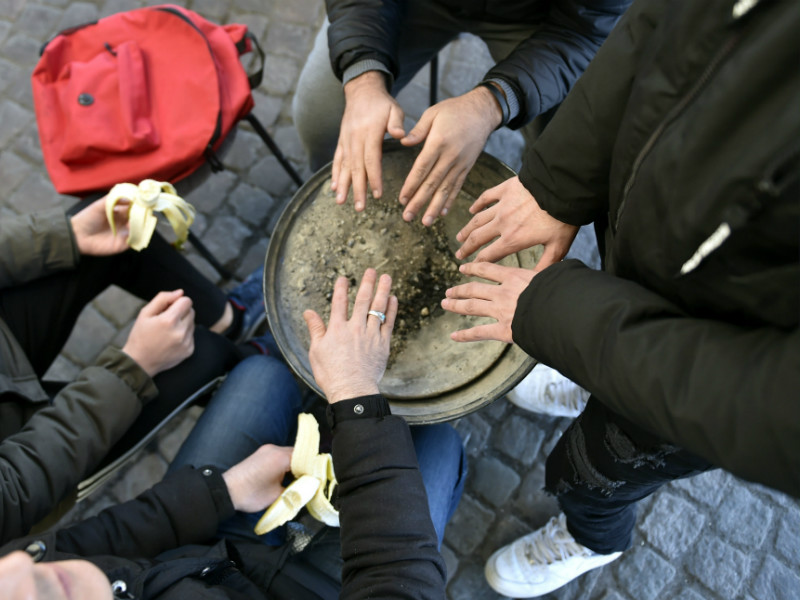 The Committee on the Elimination of Racial Discrimination (CERD) has voiced its concerns about the growing incidence of racially motivated hate crimes and the relatively low prosecution rate for such crimes in Finland.

The CERD published its comments on the country’s latest report on the implementation of the International Convention on the Elimination of All Forms of Racial Discrimination on Monday.

The Finnish government is commended in the report for taking action to discourage hate speech and for introducing legislative amendments to criminalise and prescribe punishments for ethnic agitation and aggravated ethnic agitation.

It draws attention to the increasingly hostile sentiment towards people of – at times only perceived – foreign background, including Roma, Muslims, Somalis, Russians and Swedish-speakers.

The occurrence of more than a dozen violent attacks against asylum seekers over the past two years is identified as another alarming development.

The CERD also expresses its “grave concerns” about the rise of anti-immigrant discourse amounting to racism and xenophobia by decision-makers that has occurred, despite the fact that all parliamentary parties signed the Charter of European Parties for a Non-Racist Society in 2015.

Finland is consequently urged to publicly condemn and distance itself from “racist hate speech and xenophobic statements by public officials and politicians, and call upon politicians to ensure that their public statements do not contribute to intolerance, stigmatisation or incitement to hatred”.

The CERD recommends that the country also take action to increase the effectiveness of criminal investigations into hate speech, incitement to racial hatred and racially motivated violence. It should also be ensured that the perpetrators are prosecuted and penalised accordingly, it adds.

Finland should also develop its practices in regards to compiling statistics on the incidence of, nature of and sentences handed down for hate crimes.

“The committee invites the state party to examine whether discriminatory policies may be affecting its asylum grant rates,” writes the CERD.

Finland is, on the other hand, commended for introducing a series of legislative and policy measures, including the adoption of a new action plan on integration and the prohibition of ethnic profiling.

The CERD also reiterates its concerns about the situation of the Sámi people in Finland.

The Finnish government, it says, should pursue a satisfactory negotiated solution to the dispute regarding the land rights of the indigenous people and obtain “the free, prior and informed consent” of members of the indigenous community before proceeding with any project that affects their traditional lands and resources.

The CERD recommends that the government continue its efforts to revitalise the Sámi languages and to ensure social and health care services are available in Sámi languages.