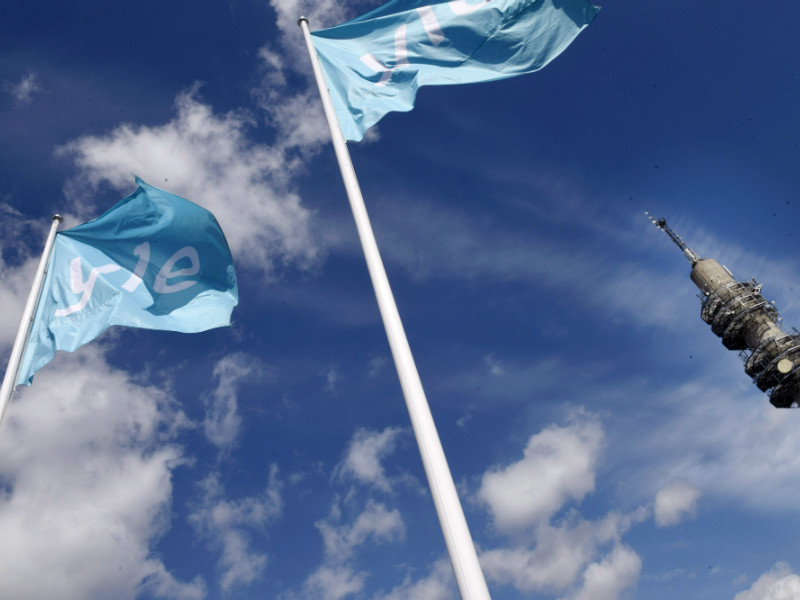 YLE must both improve its editorial decision-making and reinforce its journalistic integrity, according to an independent audit commissioned by the public broadcaster.

YLE failed to live up to its journalistic responsibilities by “adapting” to an external attempt to influence its coverage of a possible conflict of interest involving Prime Minister Juha Sipilä (Centre) in 2016, says Olli Mäenpää, a professor of administrative law at the University of Helsinki.

Mäenpää published the results of his audit into the journalistic practices of the public broadcasting company on Monday.

YLE commissioned the independent audit in February, after coming under heavy criticism for suppressing its follow-up coverage of the possible conflict of interest arising from a 500,000-euro contract awarded to Katera Steel, an engineering company owned by the relatives of Sipilä, by Terrafame, a state-owned nickel miner based in Sotkamo.

Sipilä expressed his displeasure with the original report in a series of e-mails sent to YLE, a response he later admitted was emotional.

Mäenpää describes the e-mails as “an exceptional attempt to influence” the journalistic content of the public broadcaster. YLE’s senior editorial staff, he highlights, reacted by resorting to micromanagement even though the original report contained no relevant factual errors, thus neglecting their journalistic duties.

“This has dented confidence in the journalistic independence of YLE,” he views.

YLE should also adopt a greater role as a watchdog to prevent the abuse of power, according to Mäenpää.

Mäenpää estimates that the public broadcaster generally operates independently. He also reminds that external attempts to influence its editorial processes are problematic regardless of whether or not they succeed and that its “neutral or tolerant” approach to such attempts can undermine public confidence in its integrity.

He proposes that a “visible and strong firewall” be established to safeguard the journalistic integrity of YLE.

“This will necessitate a change in the social and political operating culture,” writes Mäenpää. “A key element of [this change] is to reject the established way of tolerating or approving attempts to directly influence the journalistic decisions and contents of YLE.”

YLE is also accused of responding arrogantly to and attempting to play down a ruling delivered by the Finnish Mass Media Council (JSN) in March. JSN ruled that the public broadcasting company violated two sections of the journalistic guidelines by toning down its coverage of the possible conflict of interest.

“The case contains a number of features that can be interpreted as an indication that the editor-in-chief has succumbed to outside pressure,” stated JSN.

YLE’s board of directors yesterday reaffirmed its confidence in the senior editorial staff but also urged them to carry out the ongoing development projects and address the problems identified in the audit.

YLE is to shed light on its measures to address the shortcomings by this summer.