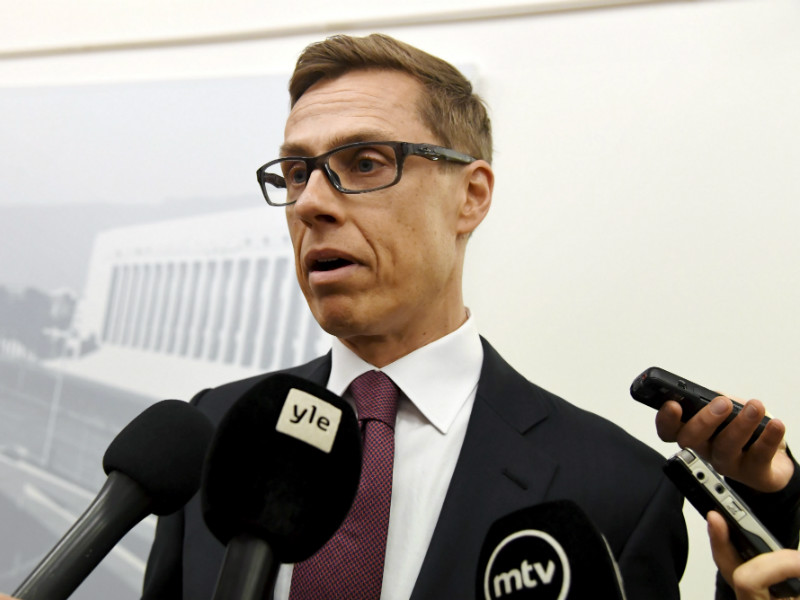 Alexander Stubb (NCP) commented on his nomination as the chairman of the board of Crisis Management Initiative, a Helsinki-based peace-brokering organisation established in 2010 by Nobel Peace Laureate Martti Ahtisaari.

Ex-Prime Minister Alexander Stubb (NCP) says he is honoured and grateful to have been nominated as the chairman of the board of Crisis Management Initiative (CMI), a Finnish non-governmental organisation dedicated to preventing and resolving conflicts around the world.

Ahtisaari, who served as the President of Finland in 1994–2000, on Tuesday announced that he will step down as the board chairman of the peace-brokering organisation and nominated Stubb as his successor. Ahtisaari was awarded the Nobel Peace Prize in 2008 for his efforts over three decades to resolve several serious and long-lasting international conflicts.

Stubb identified three responsibilities for himself after announcing his decision to accept the nomination.

Stubb gained experience of peace mediation during his tenure as the Minister for Foreign Affairs in 2008–2011, as he participated in thrashing out a ceasefire agreement between Georgia and Russia in 2008. He will be able to assume his new responsibilities at CMI without relinquishing his seat in the parliament.

He is also considered a viable candidate to succeed Jan Vapaavuori (NCP) as a vice-president of the European Investment Bank (EIB) after Vapaavuori’s upcoming appointment as the Mayor of Helsinki. Stubb only commented briefly on the position to be relinquished by Vapaavuori.

“We’ll take it easy with that one,” he said.