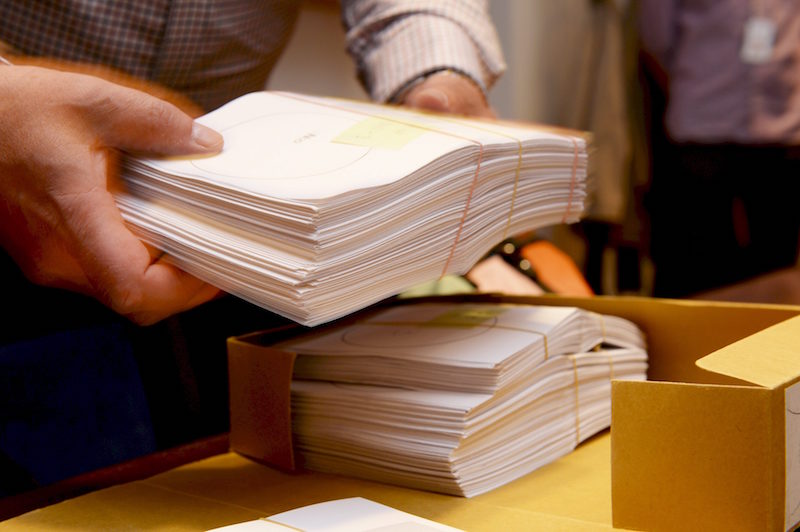 Law firms such as Hedman Partners have been sending intimidating letters to those suspected of copyright infringement.

Pay up or face the prospect of going to court. Sound familiar? If so, you are most likely one of the 60,000 people or so that is being accused of copyright infringement by Finnish law firms such as Hedman Partners and Njord Law.

Benefiting from a feature of Finnish copyright law that has been in place since 2006,

the firms are able to find out the identities of internet users that are suspected of violating copyright laws by filing a petition with the Market Court of Finland. If the petition is granted, internet service providers are compelled to give up the relevant contact details. According to the Ministry of Education and Culture, almost 100,000 such petitions have been submitted in the last 11 years.

Once the IP addresses are turned into names, the law firms begin to send out threatening letters on behalf of the copyright holders. The letters explain the nature of the alleged infringement and demand the accused to pay a settlement fee. In a copy of one of these letters published by Helsingin Sanomat in January, Hedman Partners requests the recipient to pay €2,200 in relation to the downloading of a TV show. The newspaper estimates that up to 60,000 people can expect to be on the receiving end of similar letters.

The letters state that legal action will be taken if the settlement fee is not paid. While Business Insider Nordic reports that settlements range from €600 to “several thousands”, the same source explains that the cost of hiring lawyers and going to court would “dwarf the proposed settlement sum several times over”. As a result many people have opted to pay the settlement fee and be done with it.

Business Insider Nordic compares the intimidating practice of the law firms to extortion and lists some flaws in their logic. Firstly, knowledge of an IP address behind a suspected copyright infringement won’t necessary lead the firms to the person who actually committed the offence, but only to the person who pays for the connection.

Secondly, the fact that the law firms claim in their letters to be paying around €500 to identify individual perpetrators is somewhat suspicious. In his article for Business Insider Nordic, Dan Naumov says: “Either the letters are lying outright or the companies behind them are incompetent to the point of hilarity, since the requests to both the Market Court and the ISPs are often done in bulk and the process can be highly automated”.

If the above reasons aren’t enough to make you suspicious of this practice, then the substantial profits the law firms involved make from the undertaking might be enough to do the trick. Based on a €2,200 settlement, Helsingin Sanomat has reported that €900 goes to the rightsholders and the remaining €1,300 is kept by the law firm. This equates to €130,000 for every hundred settled cases.

The Finnish Ministry of Education and Culture has expressed concern at this ongoing situation, and is now launching an investigation of the business practices of firms such as Hedman Partners and Njord Law.

Speaking to Helsingin Sanomat in January, Government Counsellor Anna Vuopala said: “It is not intended that the legislation should be used for milking [the public]. It seems that it is appropriate for the Ministry to convene the parties involved in order to find out whether the law is being complied with in all respects”.