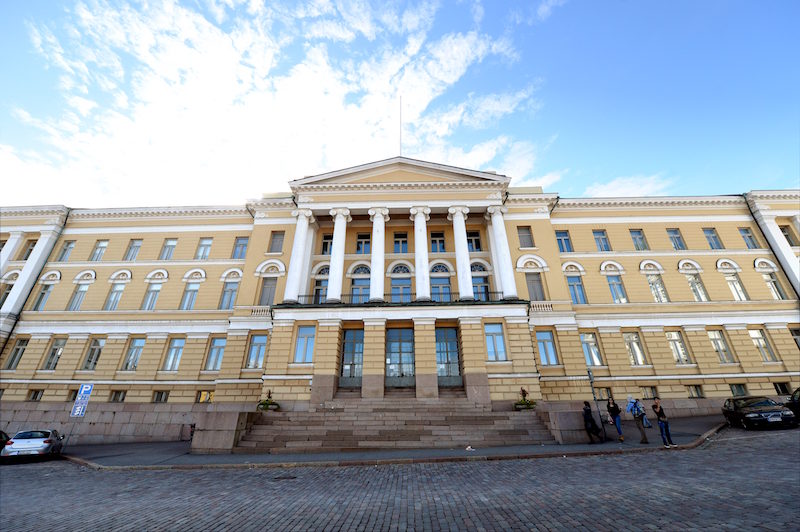 The University of Helsinki announced last year that they would have to cut nearly 1,000 members of staff by the end of 2017.

New statistics show that highly educated professionals are currently leaving Finland at a far greater rate than they are moving to the country. Published in the journal Acatiimi, the figures show that Finland suffered a net loss of over 1,000 such professionals between 2005 and 2015.

The trend is just as apparent among those who have been educated at the very highest level, with figures from Statistics Finland indicating that instances of Finns with a Ph.D. education moving abroad rose by 37% between 2011 and 2015.

The main reason behind the brain drain is thought to be cuts made by the coalition government to universities and state-funded research centers. Many highly educated professionals have been made unemployed as a result of this policy, while others are finding that their projects are more likely to be funded in countries such as Sweden, Germany, Norway, the UK and the United States.

Jaakko Hameen-Anttila, an Arabic and Islamic Studies professor who worked at the University of Helsinki for 16 years, told Times Higher Education that he moved to Scotland as a result of the government’s “drastic cuts”. “The future seems very bleak”, he said, before going on to explain that the worst thing about the cuts is that Finland’s “best young scholars” are likely to look for university jobs abroad or decide to leave academia altogether.

Analyzing the extent of these cuts, Times Higher Education reported that in 2015 the Finnish government “announced that basic funding to the country’s 15 universities and 26 polytechnics would be reduced by approximately €500 million over its four-year term, and €100 million of research funding would be cut”. As a result of this, the University of Helsinki said they would have to cut nearly 1,000 members of staff by the end of 2017 in order to sufficiently reduce its budget.

“There’s no use debating whether the shrinking university resources are contributing to the growing brain drain”, explained Petri Koikkalainen, the head of the Finnish Union of University Researchers and Teachers. Speaking during an appearance on Radio Suomi in January, Koikkalainen said that at this point “we should just concede the obvious”.

He later told Times Higher Education that Finland’s reputation as a high-tech, scientifically advanced country is in jeopardy: “In the longer run, this image could be hurt; but if the government starts investing in research again the trend could be reversed”.