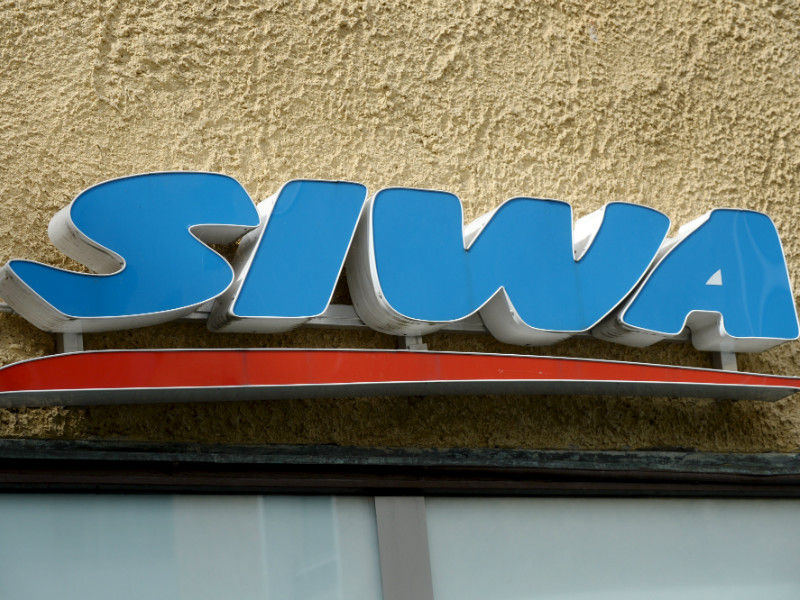 Kesko said on Thursday it will shutter a total of 42 Siwa and Valintatalo stores by the end of April.

Kesko announced yesterday that it will shut down a total of 42 Siwa and Valintatalo grocery shops by the end of April.

The retail giant took control of almost 650 Siwa and Valintatalo shops following its acquisition of Suomen Lähikauppa in 2016. The acquisition was conditional upon the divestment of 60 of the shops as per a ruling by the Finnish Competition and Consumer Authority (KKV).

KKV had ordered the retailer to find new owners for the shops by 11 April, 2017, in order to prevent price increases in certain local markets.

“A buyer was found only for ten of the shops. The failure of the sale does not prevent the acquisition from being completed, as Suomen Lähikauppa would have left the market in any case due to its financial difficulties,” the antitrust watchdog says in a press release.

Eight of the grocery shops were sold to the M Group, one to HOK Elanto and one to Osuuskauppa Pirkanmaa.

Kesko revealed in its press release that it also re-explored the possibility of continuing the operations of the grocery shops designated for divestment and decided to transform nine of them into K-Markets.

“We are pleased to be able to convert 400 former Siwa and Valintatalo shops into K-Markets and bolster our neighbourhood services that are valued by consumers,” says Jorma Rauhala, the head of grocery trade at Kesko.

“The network acquired from Suomen Lähikauppa unfortunately also included shops where we have been unable to find a way to continue the operations profitably. Some of the shops were located in such a small market area and their operations only slightly profitable or loss-making that also our competitors were not interested in the shops in question,” he adds.