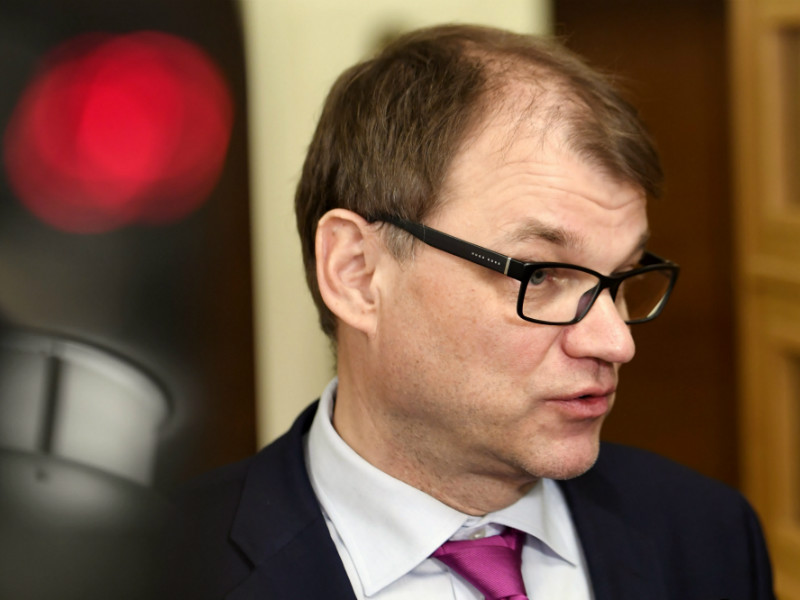 Juha Sipilä (Centre) has come under another wave of criticism for his alleged attempt to influence the coverage of YLE.

Prime Minister Juha Sipilä (Centre) has come under renewed criticism for his conduct in a recent row between himself and YLE.

Finland’s Deputy Chancellor of Justice, Risto Hiekkataipale, estimates in a press release that Sipilä’s conduct was not entirely in line with the standards expected of him, despite the fact that he did act within the confines of freedom of speech.

Sipilä became embroiled in the row after sending almost two dozen e-mails to the public broadcasting company in protest of its coverage of a possible conflict of interest arising from his involvement in the decision to capitalise Terrafame, a state-owned mining company based in Sotkamo.

YLE scaled down its coverage of the issue after the outburst and was later ruled to have succumbed to political pressure by the Finnish Council for Mass Media (JSN).

The Parliamentary Ombudsman, Petri Jääskeläinen, ruled the case in favour of Sipilä in February, estimating that he was under no obligation to disqualify himself from the decision-making process related to the capitalisation of Terrafame.

Hiekkataipale reminded yesterday that while there is no evidence to substantiate the claims that Sipilä sought to influence coverage of the issue, his conduct was prone to invite such suggestions due to the unusual manner in which he chose to voice his displeasure and the turns of phrase he used in the e-mails.

JSN similarly viewed in its ruling that the tone and volume of e-mails sent by Sipilä was so unusual that the e-mails can be interpreted as an attempt to apply pressure.

Helsingin Sanomat reported earlier this week that the much-publicised row has already dented Finland's image as a role model of press freedom. The country, the newspaper revealed, has consequently lost its place at the top of the World Press Freedom Index, a country ranking published annually by Reporters without Borders (RSF).

The results of this year’s index were leaked roughly a week before their scheduled publication.