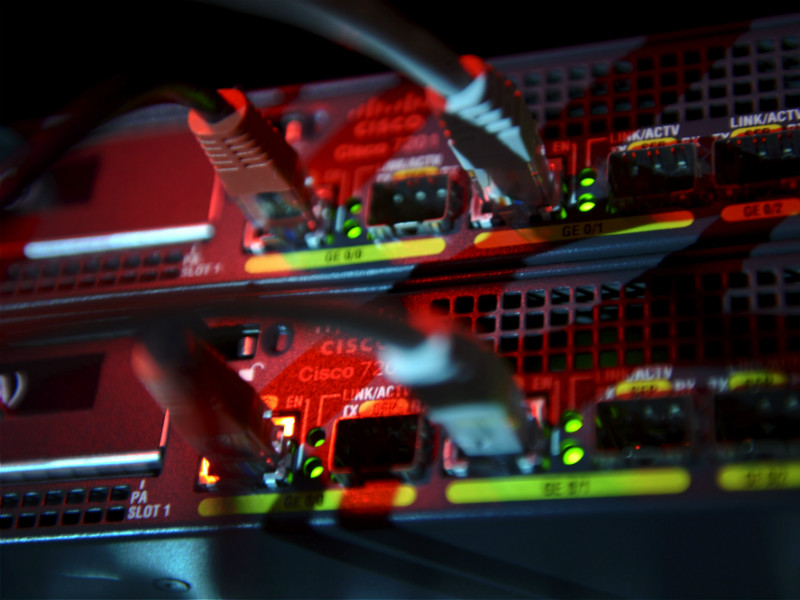 The Ministry of the Interior’s working group would grant security authorities the right to sift through network traffic to detect serious threats to national security.

The Finnish Government has unveiled its long-anticipated draft bills for expanding the rights of security authorities to conduct intelligence operations both inside and outside the borders of Finland.

The Ministry of the Interior proposes in its preliminary report that the legislation on policing and network traffic intelligence be supplemented with a chapter on civilian intelligence.

The aim of the proposal is to enhance the country’s capability to respond to serious threats to national security, such as terrorism, foreign espionage and disruptions to critical infrastructure.

The Ministry of the Interior argues that the expansion of the rights of security intelligence authorities is necessary due to changes in the security environment of Finland.

“The current crime prevention powers do not enable the authorities to detect threats to national security early enough and to take the necessary measures. Finland is one of the few western democracies without an intelligence legislation,” it states.

The Ministry of the Interior stresses that the decision on whether or not the gathering of intelligence is warranted would typically be made by a court of law. The gathering would also be limited to a pre-determined area of the communications network and would only incorporate the search criteria approved in advance by the court.

The monitoring of cross-border network traffic would be allowed only in the event that it targets an activity deemed to pose a serious threat to national security.

The Ministry of the Interior acknowledges that intelligence authorities would inevitably also sift through information not relevant for national security.

“In such cases, this information would be destroyed,” it says.

Helsingin Sanomat points out that while the principle would be to have a court decide on whether or not to sanction the gathering of intelligence and to notify the targeted citizens of the operation following its completion, the principle would not necessarily be binding. The daily writes that in some cases the decision to gather intelligence could be made internally, while the obligation to notify the affected citizens would only apply to select intelligence gathering methods.

The Ministry of the Interior acknowledges that Supo’s transformation from a law enforcement agency towards a fully-fledged intelligence agency would also necessitate that it is stripped of its right to conduct criminal investigations and use coercive measures in order to ensure a fair trial.

Supo would, on the other hand, be able to contribute to criminal investigations carried out by other authorities in an expert capacity.

The Ministry of Defence argues in its preliminary report that military intelligence powers are a prerequisite for guaranteeing the defence capabilities of Finland. The Defence Forces, it believes, should be granted the right to conduct human, signals, information system and telecommunications intelligence operations.

“The objective of military intelligence operations is to monitor developments in the security environment and to produce information on the prevalent circumstances to support high-level defence policy-making and military decision-making,” the ministerial working group says.

Hanna Nordström, the chairperson of the working group, revealed in a press conference yesterday that the objective of the operations would be to obtain information on, for example, foreign military and intelligence activities, activities posing a threat to public order, the development and distribution of military materials, and international crises.

Both the Ministry of Defence and the Ministry of the Interior underline in their press releases that basic and human rights have been taken into consideration in drafting the reports.

They also recognise the importance of ensuring the intelligence operations are subjected to internal and external oversight.

The ombudsman would be granted the right to access information, request reports on intelligence activities and perform audits in the facilities of authorities and other parts of the public administration. If it determines that the authorities have acted unlawfully, it can order that the intelligence operation be suspended or terminated and that any unlawfully obtained information be disposed of.

All three draft bills will now be sent out for comments. The objective is to submit the bills for parliamentary consideration in the second half of the year.