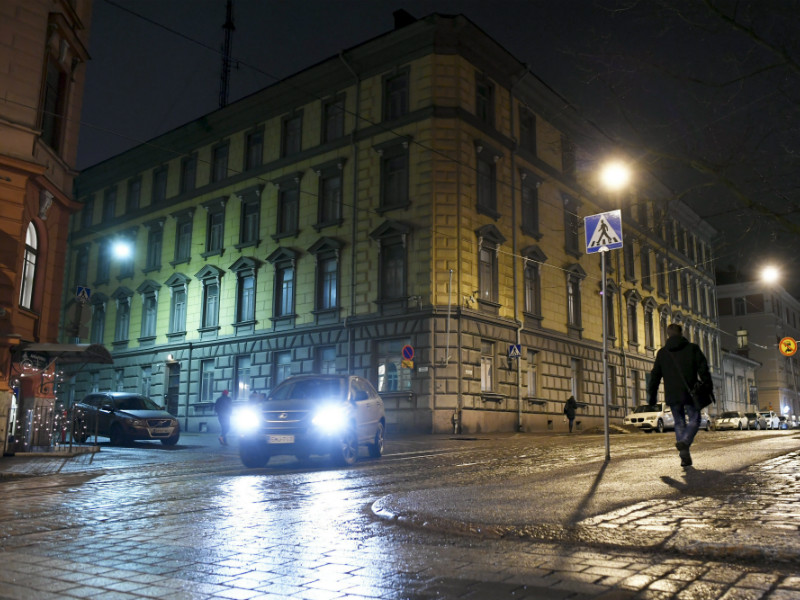 Radical Islamic networks have an increasingly strong presence in Finland, Jyri Rantala, the head of communications at the Finnish Security Intelligence Service (Supo), estimates in an interview with Talouselämä.

“We could even say that a ‘jihadist underworld’ is emerging in Finland. These networks have ties to all key terrorist organisations,” he said.

Supo estimates in its official terrorist threat assessment that the risk of an individual attack carried out by a lone-wolf terrorist or a small jihadist organisation has increased in Finland. Rantala reveals that the risk has risen partly as a consequence of the so-called foreign fighter phenomenon, which has contributed to the country’s recognisability among terrorist organisations.

An estimated 80 people are believed to have travelled from Finland to conflict-ridden regions in Iraq and Syria, primarily to participate in the hostilities. More than a dozen of them have later returned to Finland, according to Supo.

Supo has urged decision-makers to enhance the ability of security authorities to obtain information crucial for preventing possible attacks.

Rantala reminded on Thursday that while international intelligence co-operation also yields information concerning Finland, activities concerning the country are not the top priority for any other country.

He concedes that in spite of the efforts to combat terrorism, identifying and arresting individual suspects is extremely difficult. The so-called Islamic State, for example, has instructed its sympathisers to resort to measures that do not require painstaking planning or preparations, such as the lorry and knife attacks that have recently occurred around Europe.