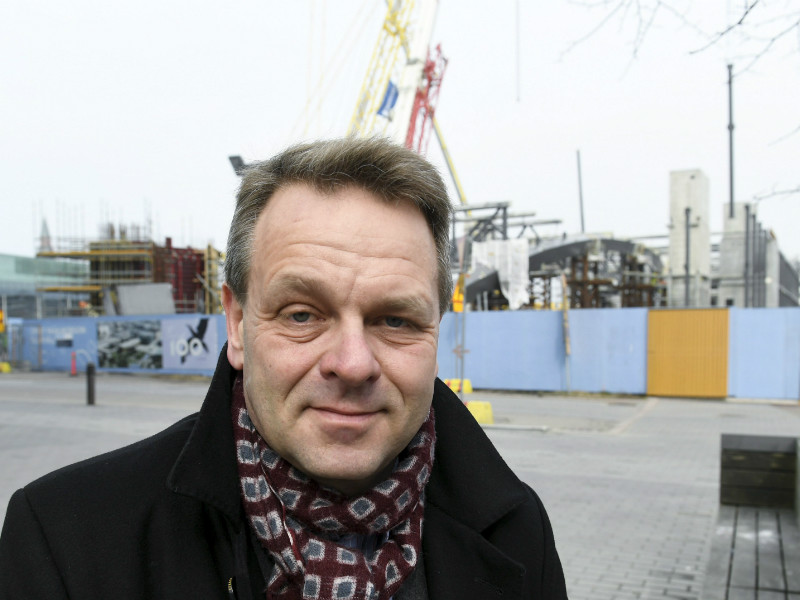 Jan Vapaavuori, the mayoral candidate of the National Coalition in Helsinki, received over nine per cent of the votes cast in the Finnish capital in Sunday’s municipal elections.

Jan Vapaavuori (NCP), the highest vote-getter in last weekend’s municipal elections in Helsinki, reiterated his opposition to the proposal to build a grand mosque in Helsinki in an interview with Ilta-Sanomat on Monday.

“I don’t think that such a mosque is needed in Helsinki. I’ll certainly work towards making sure the mosque won’t be build in Helsinki,” he stated.

“I’ve never changed my position on election night. I hold the same position after the elections as I did before them,” he added before acknowledging that ultimately the decision will rest with the Helsinki City Council.

The National Coalition Party emerged from the municipal elections as the largest political party in the Finnish capital, winning over one-fourth (28.4%) of the votes cast and 25 of the 85 seats on the Helsinki City Council. Vapaavuori, who was the party’s mayoral candidate in Helsinki, received almost 30,000 votes, equivalent to 9.1 per cent of the votes cast in the entire city.

Pia Jardi, the project manager of Helsinki Grand Mosque, says she will not give up hope on the project despite the de facto nomination of Vapaavuori as the mayor-elect of Helsinki.

“Helsinki has so far been a democracy and had many other decision makers [besides the mayor]. Decisions will also in the future be made in accordance with the regular decision-making protocol. There’s no one who can make the decision alone,” she reminded in an interview with Uusi Suomi.